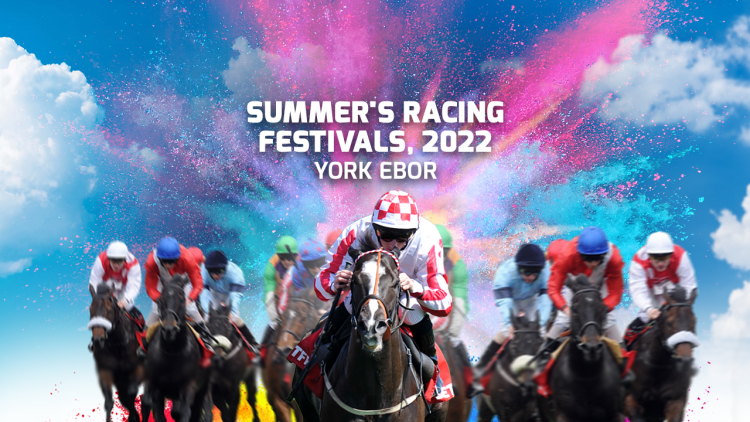 Before getting into the tips, I must say the Ebor Festival at York is one of, if not my favourite Flat meeting.

A fair track, with top horses contesting prestigious races – none more so than the Juddmonte International which takes centre stage this afternoon as the incredibly exciting Baaeed puts his unbeaten record on the line against last year’s emphatic winner Mishriff (more on that later…).

But first, I’m staying loyal to an old friend of mine – and that’s SECRET STATE for Charlie Appleby and William Buick in the Great Voltigeur Stakes at 3.00.

I call the three-year-old son of Duabwi an ‘old friend’ because this will be the third time I’ve tipped him up this season after winning valuable handicaps at both Royal Ascot and Glorious Goodwood.

He makes the step up to Group company this afternoon, but I don’t think it’s the best renewal of this race we’ve ever seen.

Not only does he appear Godolphin’s first string on jockey bookings ahead of Walk Of Stars, he’s already beaten James Ferguson’s Deauville Legend at the Royal meeting, giving weight – and they meet today on level terms.

Never write off Aidan O’Brien, so Aikhal is a big danger… but I’d be a little disappointed if Secret State can’t beat the rest of these, given I have him in mind as a St Leger horse.

And it’s not jut the level of the opposition that makes me fancy him this afternoon, but because he’s an improving, strong-staying colt who for me looks more than ready for this step up in class.

At odds of 9/4 at time of writing, I’m hoping Secret State can land the hat-trick and bag yet another win at a big Flat meeting this season.

My second and final tip of the day comes in the Juddmonte International, at 3.35, and I’m taking on the odds-on favourite Baaeed.

Silly? Maybe, but William Haggas’ son of Sea The Stars is making the step up to 1m2f for the first time and bar his win in the Lockinge to kick-start his four-year-old campaign, I am yet to be truly convinced by him this season.

It may well be – and likely is the case – that he’s just doing what he has to do in order to win his races, but today he comes up against in my opinion the toughest opponent of his career.

That opponent is MISHRIFF for John & Thady Gosden, who won this race last year by a widening 6L. That was a career best, and although he’s not performed up to that level since, he’s shown glimpses – and I’m hoping that a return to the scene will see him back to his best.

It’s speculative, of course, but at 7/2 with us I think it’s well worth a couple of quid.