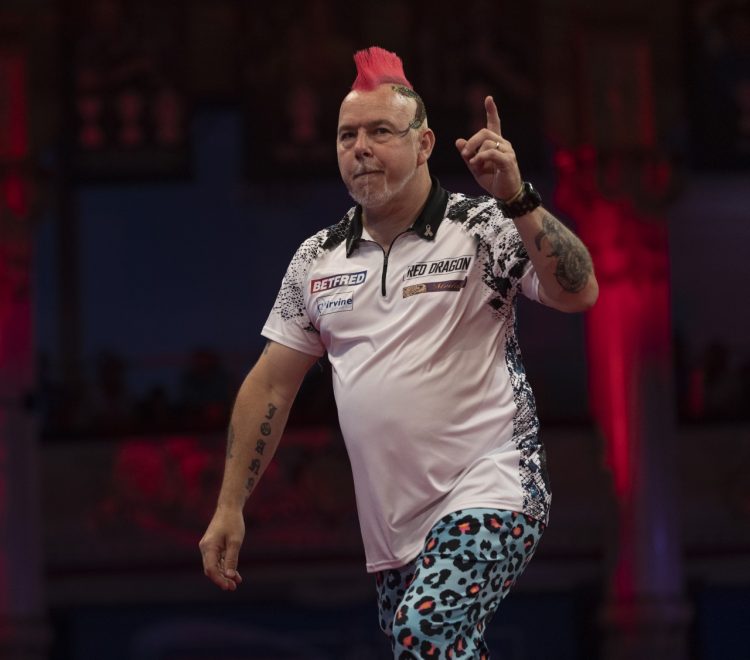 Peter Wright has promised to no longer tinker with his darts setup as he prepares to face Joe Cullen (Match betting – Wright 8/15, Cullen 6/4) in the Premier League in Aberdeen on Thursday.

The current world champion is looking to get back to winning ways after being beaten in the quarter-finals last time out by Gerwyn Price in Manchester.

At the weekend, he was knocked out at the first hurdle of the German Darts Grand Prix on the European Tour by Scott Waites as his indifferent form continued.

The Scot began the Premier League campaign in perfect fashion, beating Jonny Clayton in the Cardiff final but he has since only reached one more final, losing to Michael van Gerwen in Exeter.

One of Wright’s quirks is his tendency to change his darts when things are not going well and results show that strategy has generally worked.

However, the 52-year-old believes that has lead to inconsistent results and says he will stick with the darts he won the World Championship with.

“When I flew in from Munich this week I told myself to stop mucking around with all these darts,” said Wright. “I’m fed up with giving people chances.

“I’ve been switching my darts stupidly, that’s why the results have been up and down.

“Now is the time to knuckle down and use the gold ones [darts] and blow everyone off the board.”

Elsewhere in the Granite City, current league leader Van Gerwen faces Price (Match betting – Price EVS, Van Gerwen 4/5) in the last quarter-final of the evening, with the Welshman desperate for points in order to reach the play offs.

Last week’s winner James Wade faces Michael Smith (Match betting – Wade 5/6, Smith 20/21) in the quarters with Bully Boy now the only man to have not won a night of the revamped Premier League format.