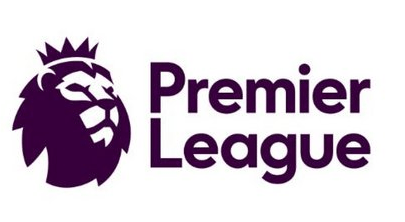 Both Wolves (Top six 16/1 finish) and Everton will be without key players for potentially the rest of the season as both Ruben Neves and Andros Townsend suffered knee injuries over the weekend.

Neves picked up an injury during Wolves’ 3-2 defeat against Leeds on Friday evening and had to be substituted during the first-half.

Subsequent scans have shown Neves injured his medial collateral ligaments but a Wolves statement says the injury is “uncomplicated”.

The Portugal international has been forced to withdraw from Fernando Santos’ squad for their World Cup qualifier play off semi-final against Turkey and a potential final against either Italy or North Macedonia.

He is also set to miss the majority of Wolves’ season with the club confirming they are hopeful he will return at some point in May.

“He will spend this week in Portugal with the Wolves physio before returning to continue his rehabilitation at Compton Park,” the club commented. “We are hoping for Ruben to be fit to return in May.”

The news comes as a blow to Bruno Lage’s side who are chasing down European qualification for next season.

Elsewhere, Everton (To be relegated 9/4) have also been dealt a fitness concern with Andros Townsend set to miss the rest of the season and maybe beyond after an anterior cruciate knee ligament injury was sustained in their 4-0 FA Cup thrashing at Crystal Palace on Sunday.

The 30-year-old had to be withdrawn after just 16 minutes against his former club and now scans have confirmed the severity of the injury.

Townsend will undergo surgery next week before starting his rehabilitation programme at Finch Farm.

He has made 23 appearances in all competitions this season, scoring seven goals.