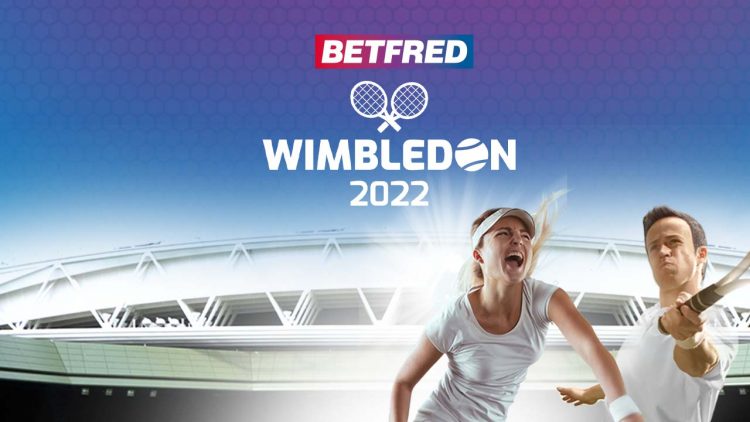 Norrie comfortably beat Johnson 6-4 6-1 6-0 on Centre Court, sealing the victory with a powerful ace. He will now take on another American in Tommy Paul, with the 30th seed beating Czech player Jiri Vesely 6-3 6-2 6-2.

The 26-year-old is Britain’s leading hope in the men’s draw, and he says he is enjoying the experience at SW19.

He told BBC Sport: “Today I was very, very relaxed. [It was] one of the bigger matches in my career, obviously, to make the second week for the first time. I had a great opportunity today, and I managed to play at the level that I wanted to.

“It’s a lot of fun being the British number one, playing on Centre Court, being in the spotlight, and playing to that level that I did today. I embraced it and really enjoyed it.”

Norrie’s win came just after Heather Watson also reached the fourth round of a Grand Slam in singles for the first time.

Elsewhere in the women’s draw, third seed Ons Jabeur entertained the Wimbledon crowd on her way to a dominant 6-2 6-3 win over Diane Parry (Jabeur 7/2 to win the tournament – outright).

Some of the biggest names in both draws will return on Saturday, with Spain’s Rafael Nadal due to face Italy’s Lorenzo Sonego in the final match on Centre Court.

Harmony Tan, who beat Serena Williams in the opening round this year, will hope to end Katie Boulter’s run in the opening match on the No.2 court (Tan 15/8, Boulter 2/5 – Match Result).