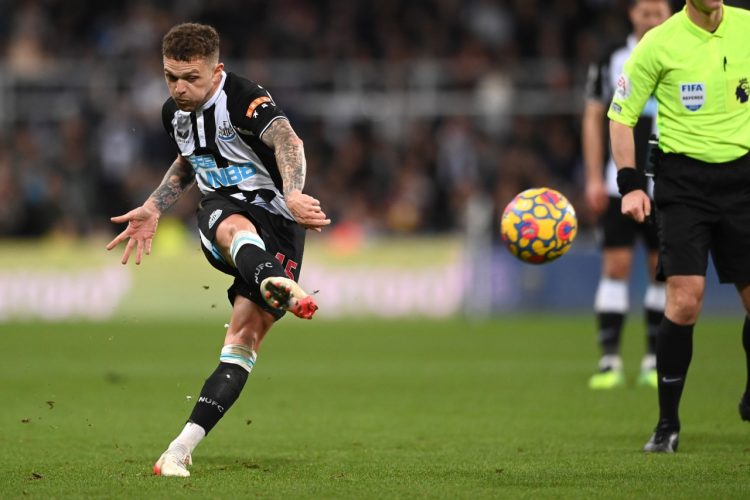 After a disappointing mini-campaign in the Nations League at the end of the season, the knives have been out in some quarters for England boss Gareth Southgate

The manager’s attempt to experiment and take a look at some new players backfired, with few individuals emerging with credit as we head towards the Qatar World Cup in November.

There is some good news for the England manager however, as FIFA last week confirmed that 26-man squads will be in operation for the tournament, meaning his selection headaches could be eased somewhat.

But with just two Nations League fixtures left in late September, there isn’t much time for those on the outskirts of the squad to impress, meaning a good start to the Premier League in August is vital in order to turn heads and secure a place on that plane.

Here we’ll look at some outside shots that are on the brink of going to Qatar..

Marcus Rashford is facing potentially the most pivotal few months of his career thus far. After an extremely disappointing season last term, it’s not just his place on the plane to Qatar that’s in doubt, but his Manchester United future, and frankly his career as a top-level professional.

There’s no doubt there’s still talent in there somewhere, but the question remains whether there’s anyone who can coax that electricity that was once a staple of his game back out?

Erik ten Hag will surely try his hardest this coming season, and both United and England fans will be hoping the Dutchman can turn things around for the ailing forward.

He simply MUST hit the ground running in August if he’s to have a chance.

Having last been called up for his country just before Euro 2020 in March of 2021, Eric Dier has found himself out in the cold since.

Southgate explained his decision at the time saying it was because he has not had a “strong enough season”. But the manager no doubt holds a huge amount of respect for Dier, with him having been a regular beforehand.

After an impressive campaign in 2021/22 under Antonio Conte, the Tottenham man presents a very interesting option indeed for Southgate, with his ability to operate in a three-man defence offering great tactical flexibility for a manager who often switches between systems.

Southampton’s James Ward-Prowse has experienced an in-and-out career with England, often finding himself just on the periphery of the squad. However, since Euro 2020, he’s found himself as more of a regular fixture in Southgate’s thinking.

A groundswell of praise for his performances at St. Mary’s, along with a spotlight constantly being shone on his unbelievable prowess from set pieces, both direct and indirect, has meant he’s very much in with a shout of going to Qatar.

With the squad size increasing to 26, a set piece specialist would certainly be a handy weapon to have in Gareth’s armoury.

The versatile full back (our feature image, above) has been a long-term favourite of Southgate, and his form for Newcastle before being struck by injury was inspirational, with some Toon fans arguing he was the catalyst for their late-season dash towards mid-table.

Right back, left back, in a four, in a five, Trippier offers the ability to fill in several holes throughout the backline, something the manager seems to appreciate. He is simply a very handy player to have around, both on and off the field.

Often managers have ‘generals’ in the squad, players they trust implicitly both on and off the pitch, and Conor Coady fits that description.

Sure, it’s mostly his off-the-pitch qualities that seem to keep him in and around the England set-up, with the Wolves’ defender being known to be a ‘good man to have around the place’, but his ability to slot into a three, or five-man defence is valued highly, given he plays it every week at Molineux.

The only time he hasn’t featured in the last two years was due to Covid-19 quarantine rules in November of 2020, and we see no reason why that would change.

At just 21-years-old, Marc Guehi took the Premier League by storm under the guidance of Patrick Vieira at Selhurst Park last season.

The promising defender gained his first cap in March of this year, possibly due to a growing push from the Ivory Coast to secure his services, meaning he might have been fast-tracked.

But his selection in recent squads has most certainly been on merit, leaving the only question being whether the manager will trust him over the more experienced options in the centre of defence.

He may very well be competing with another young prospect in Fikayo Tomori for his place on the plane, as it’s difficult to see Southgate taking both.