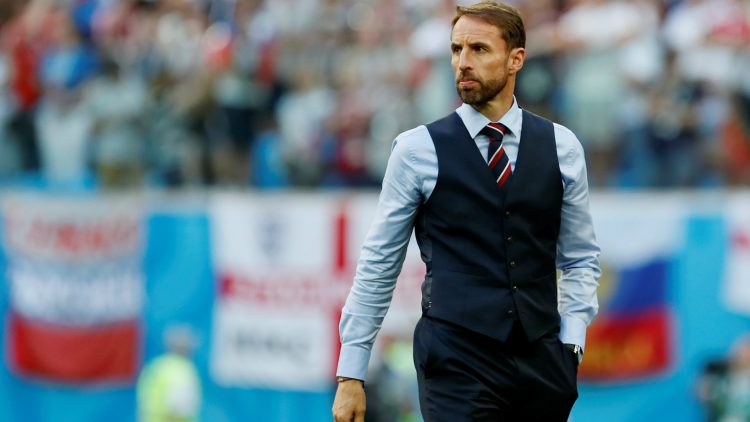 The draw for the 2022 World Cup is set to be made on Friday and England (World Cup 7/1) find themselves safely in pot one at this stage – but there is always the lingering threat of a very tricky group stage draw.

England sailed into the Qatar World Cup with minimal fuss, going unbeaten in their group with eight wins from ten.

It means Gareth Southgate’s men will be in a prime position to impress in the Middle East this winter.

As hosts, Qatar will be placed in pot one alongside the seven highest-ranked teams via the Fifa World Rankings – currently Brazil (11/2JF), Belgium, France (11/2JF), Argentina, England, Spain, and Portugal.

That means the likes of Germany (9/1) and the Netherlands (14/1) find themselves in pot two – nations England would like to avoid.

Even though England beat Germany 2-0 in the Euros, Hansi Flick has enjoyed a good start as Die Mannschaft boss and they are always a threat on the world stage.

The Netherlands have been rejuvenated under Louis Van Gaal while Denmark will also be in pot two.

Switzerland, Croatia, and Uruguay will be there while the USA and Mexico could find themselves in pot two depending on results.

Pot three hasn’t fully been decided yet and England could be handed either Poland or Serbia if they draw a non-UEFA team from pot two, while there is also the prospect of facing Africa Cup of Nations winners Senegal (80/1).

It has been a wonderful year for the Lions of Teranga and they overcame Egypt on penalties once again to book their place in the World Cup.

Other pot three possibilities include Japan, Morocco, and South Korea.

Pot four is still up in the air given there are two inter-continental play off games as well as the winner of the last UEFA play off, meaning Wales or Scotland could potentially be in England’s group.

At this stage, Ecuador look like the team to avoid after their excellent qualification period – they were comfortably the best of the rest behind Brazil and Argentina.

Ghana and Saudi Arabia are the other pot four certainties while the likes of Canada, Tunisia, and Cameroon await their fate.