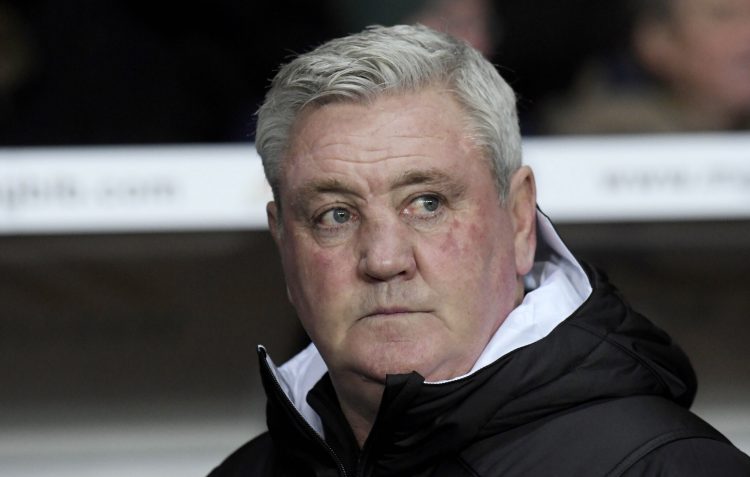 Two draws from their opening pair of Championship games have given West Bromwich Albion a middling start to the new season, with Thursday night’s EFL Cup duty providing the Baggies a chance to prove themselves against stern opposition, away from the pressures of the league. (West Bromwich Albion 5/4, draw 21/10, Sheffield United 21/10 – Match Result).

Testing assignments against Middlesbrough and Watford both ended in 1-1 draws for Steve Bruce’s men, with the visit of the Blades – who ran Nottingham Forest close in last season’s playoff semi-final, fighting back from a first-leg defeat to force a penalty shootout – meaning the tough fixtures continue to fall thick and fast.

The Blades were less successful against the Hornets in their opener, going down by a goal to nil, but made amends in an impressive first-half domination of out-of-sorts Millwall, winning 2-0 to bring up a four-point haul.

Daryl Dike’s absence through injury remains an issue for Bruce; Albion in no way struggled to form chances against Watford, raining down 19 shots on the goal of Daniel Bachmann, but only Karlan Grant’s strike in first-half added time was successful in beating the Austrian stopper. (Total Goals Under 1/5 – 2/1).

A cameo from the bench against Watford for Okay Yokuslu, who returned to the club this summer having spent time at the Hawthorns on loan from Celta Vigo in 2021, provides an extra option in midfield.

As for the Blades, Thursday’s action comes too soon for Tommy Doyle and Oli McBurnie, both of whom are working their way back from injury.

Paul Heckingbottom may opt to save Billy Sharp for the trip to Middlesbrough on Sunday afternoon, given the frontman’s recent return from fitness issues of his own, meaning young Daniel Jebbison could be the man to lead the line with support from Rhian Brewster. (Rhian Brewster To Score Anytime – 23/10).

The reward for the victor is a trip to one of the Championship’s relegated teams last term, Derby County. Second-round ties will take place during the week commencing Monday 22nd August.