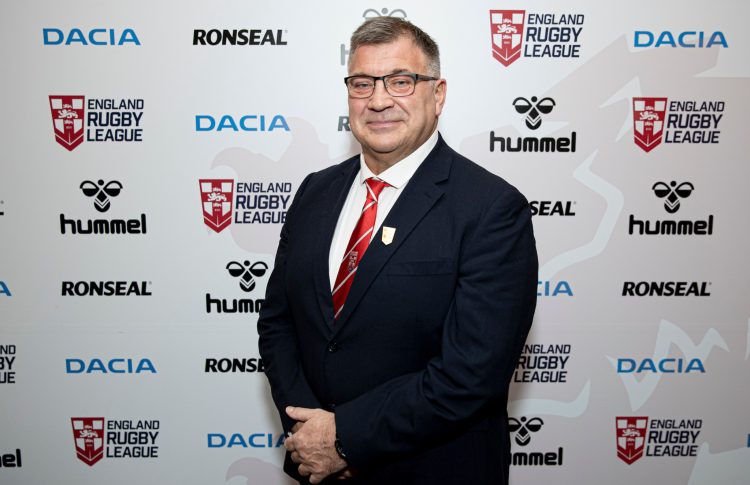 The competition was initially scheduled to take place between October and November in 2021. However, the decision was taken to move it forward a year after Australia (2/7 – Rugby League World Cup 2021 Outright) and New Zealand (6/1) withdrew due to the impact of Covid-19.

Wane has eight months to settle on his final squad for the tournament and he will get the opportunity to run the rule over 30 players currently in contention during a training camp at Headingley in Leeds later this month.

England’s leading try-scorer Ryan Hall, who boasts 38 caps, is back in the ranks after becoming a regular under Tony Smith at Hull KR following his return from the NRL with Sydney Roosters.

There are also seven uncapped players in the 30-strong squad, including St Helens’ Lewis Dodd, Matty Lees and Jack Welsby.

This month’s camp at Headingley, which gets underway on March 15, will be the first in a series of monthly sessions for Wane to work with the players throughout 2022.

Wane said: “It’s a massive year for us, a great opportunity that we must be well prepared for.

“We’ve looked at a number of things in putting this training squad together – form last year, performances in the All Stars and France games, pre-season training and discussions around up and coming young players.

“I’ve spoken to a lot of players and the ones not included at this stage know that they can still force their way in. It’s an open book and I see some of them coming back in later in the year.”