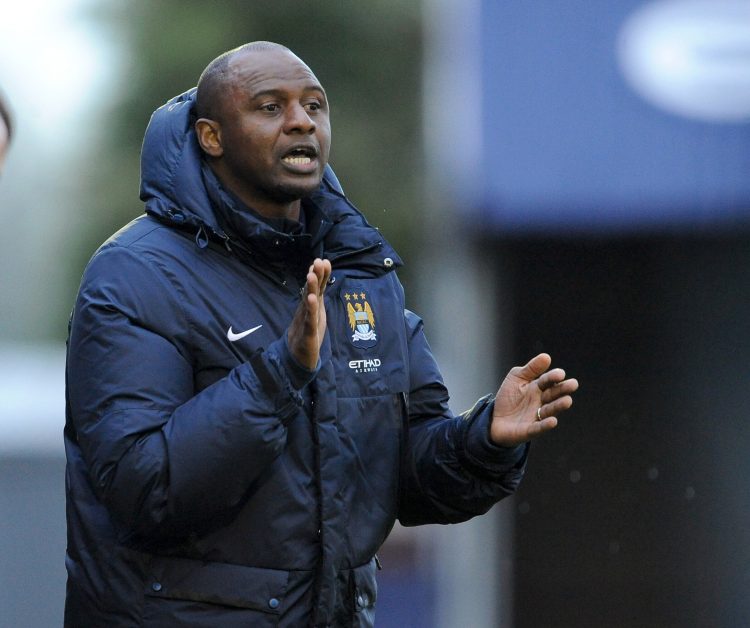 Crystal Palace boss Patrick Vieira says his side will not be changing their style as they prepare to face Watford in the Premier League on Wednesday night (Watford 11/5, Draw 9/4, Crystal Palace 29/20 – Match Result).

The Hornets are now under the stewardship of former Palace coach Roy Hodgson, and the former England boss should have the low down on the majority of the Eagles squad.

They are still eight points behind 13th-placed Palace, and Vieira says he sees no reason to change his style, despite Hodgson’s knowledge of the squad.

He told London News Online: “No, we are not going to do anything differently.

“We are going to stick to our principles – the way that we try to play the game and again trying to improve those details that will allow us to take something from the game.

“It is a project – we have always had a clear understanding of where we are and want to go.”

Watford will assess Juraj Kucka and Joao Pedro ahead of kick-off, while Peter Etebo could return.

Centre-back Samir may need to pass concussion protocol to feature, while Palace will welcome back Conor Gallagher after he missed the defeat to Chelsea, having been ineligible to face his parent club.

Goalkeeper Vicente Guaita is a doubt due to a knee injury, with Jack Butland primed to fill in as Palace look for their first league win in six attempts.

The Clarets beat Brighton 3-0 last Saturday, but they will need another big performance to overcome Spurs, who battled past Manchester City to win 3-2.

Spurs striker Harry Kane has overcome a back injury to feature, but Japhet Tanganga, Oliver Skipp and Sergio Reguilon will miss out.