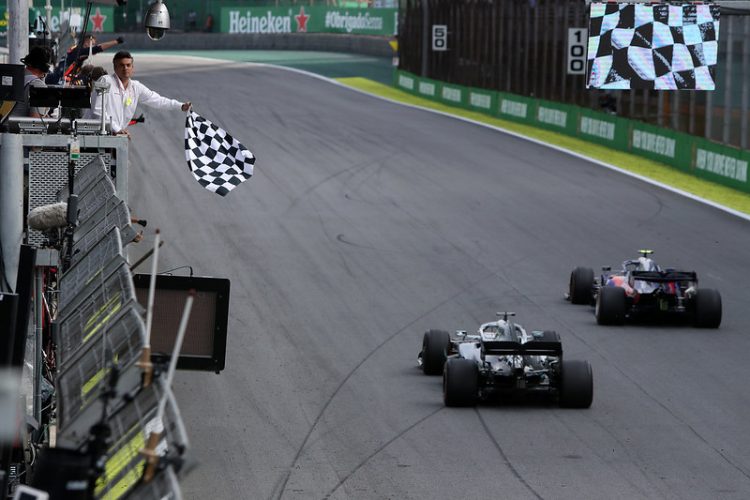 After last season’s mesmerising world title tussle between Lewis Hamilton and Verstappen, we could be in for another thrilling year but, unfortunately for Hamilton and Mercedes, it looks like it will be Ferrari challenging Red Bull this time around.

Leclerc won the season-opener in Bahrain after Red Bull’s Verstappen suffered late engine trouble, but the Dutchman got his revenge in Saudi Arabia, passing  the Ferrari ace with just four laps to go after the two drivers had fought it out in front for much of the race.

Carlos Sainz Jnr finished third for Ferrari on Sunday to maintain the Scuderia’s overall impressive start to the season, while Hamilton ended the day down in a disappointing 10th.

The Briton, who qualified in 16th place, has made it clear that his Mercedes car is currently not able to compete with Red Bull and Ferrari, even if the seven-time world champion had worked his way up the field well to sixth before he was frustrated by a Safety Car in Saudi.

Afterwards, Hamilton, who is 9/1 to recover and regain his world title crown this year, said: “We’re quite a bit off pace wise and we’ve got a lot of work to do. Right now we’re not fighting for the top step, we’re so far off the guys at the front. It feels like (we’re) a long way away.”

Sergio Perez picked up 12 more points for Red Bull when finishing fourth, while George Russell was able to outperform Hamilton in the other Mercedes to finish in fifth place, ahead of Alpine’s Esteban Ocon, Lando Norris’ McLaren and the Alpha-Tauri of Pierre Gasly.

The third race of the season takes place in Melbourne, Australia on April 10th.