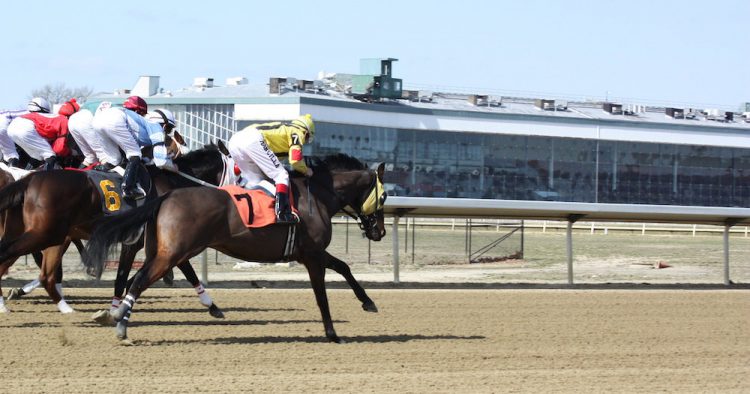 There are seven race meetings taking place across the US on Thursday, starting with Laurel Park’s eight-race card which gets underway at 17:25, and runs through until 21:03.

As well as the action taking place in Maryland, there are meetings to come from Gulfstream Park, Aqueduct, Delta Downs, Sam Houston, Turf Paradise and Charles Town.

Betfred’s ‘Extra Place’ offer, where they are paying three places, is available in the second, fifth and sixth contests at Aqueduct – which hosts eight races from 17:50 to 21:30, with Bastet (7/4) seemingly the one to beat in race two.

The five-year-old struggled last time out when finishing a disappointing sixth out of seven but previous to that Bastet had recorded two second-place finishes and a fourth and that is more of a true reflection of his abilities ahead of this 6f 110y outing.

There are nine races coming up from Gulfstream from 17:30 to 21:42 and their seventh race, due off at 20:37, offers one of four of Betfred’s ‘Extra Place’ promotions on the card and features a field of seven. Amongst them are Corrado (2/1), who will hope this race is the ideal chance for him to pick up his second career victory. Amount (9/4) and Law Of The Land (6/1) are others to keep a close eye on.

Turf Paradise’s eight-race event runs from 19:55 to 23:34 and in the opener, which is another of the ‘Extra Place’ races, Be Quiet (SP) stands out in the seven-strong field. Be Quiet has won nine races from 1f to 2f throughout his career and was victorious here last time out last month over this 2f distance. There is also an extra place being paid out in both race five at 21:59 and race six at 22:31