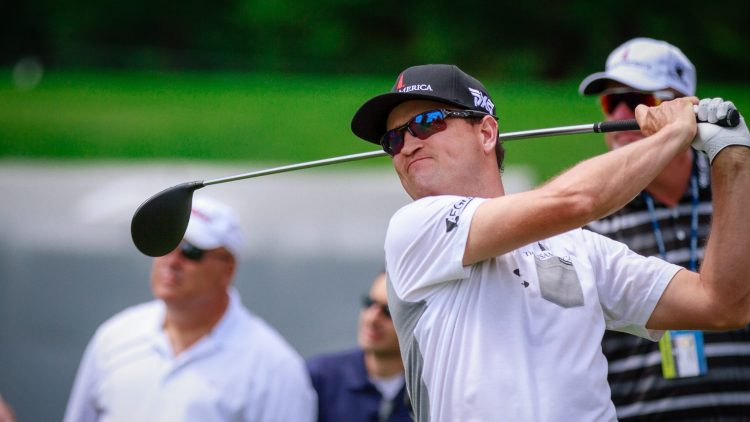 Zach Johnson has described being named Team USA’s captain for the 2023 Ryder Cup as the “greatest honour” of his professional career, but who will lead Europe into next year’s biennial event? (USA 8/15, Europe 15/8, Tie 11/1 – Outright).

The PGA of America confirmed Johnson’s appointment as captain at a press conference on Monday, with the 46-year-old succeeding Steve Stricker in the role after he led Team USA to a convincing 19-9 victory over Europe at Whistling Straits when the Ryder Cup was last held in September.

Johnson has twice before been a vice-captain at the Ryder Cup, firstly under Jim Furyk in 2018 and then as part of Stricker’s successful team last year, while he also competed in the biennial event five times as a player between 2006-16.

The Iowa native is a 12-time winner on the PGA Tour, a tally that includes two Major successes at the Masters in 2007 and the 2015 Open Championship, but he ranks being named captain for next year’s Ryder Cup at Marco Simone Golf and Country Club in Rome as the greatest moment in his career to date.

“To accept this captaincy, to lead this United States Ryder Cup Team abroad – after what we accomplished last year at Whistling Straits – is simply the greatest honour of my professional career,” Johnson told reporters.

While Team USA have wasted no time in naming their skipper, Europe are not expected to make an announcement on Padraig Harrington’s successor until next year (USA 4/11, Europe 15/8 – To Lift The Cup).

There are several viable candidates for the role, but Lee Westwood, who had been an early frontrunner and has represented Team Europe a record 11 times as player, has already ruled himself out of the running.

That has opened the door for former world number one Luke Donald, who has won the Ryder Cup four times as a player, as well as serving as a vice-captain at the last two editions.

Henrik Stenson is another candidate with plenty of Ryder Cup experience, with the Swede having won on three of his five Ryder Cup appearances as a player, while other contenders such as Robert Karlsson and Paul Lawrie have also been part of victorious European teams in the past.