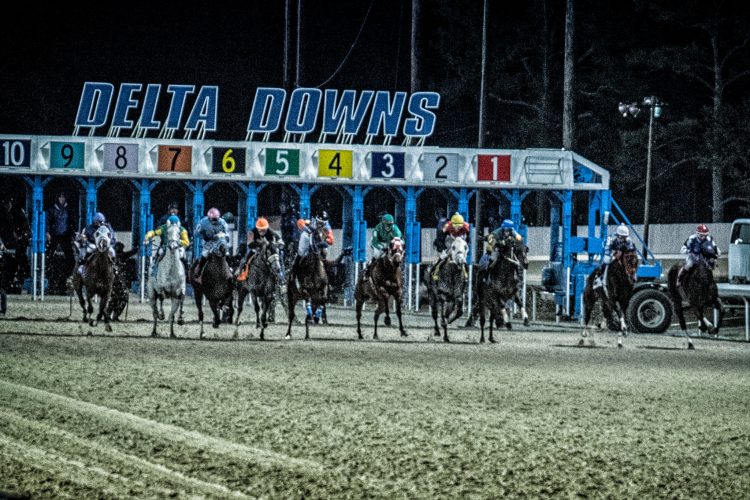 There is an extensive programme of US horse racing action on Wednesday with nine meetings in total and plenty of big opportunities for Betfred punters.

The action kicks off at Tampa Bay Downs, where nine races are scheduled between 17:15-21:18, with a claiming contest at 17:46, one to watch for as it includes Betfred’s “Extra Place” promotional offer, meaning three places are being paid instead of two.

Bionic Bottle (SP) appears to be the one to beat after winning three races previously though Maricopa (SP) is looking to make it back-to-back wins.

Next up is Mahoning Valley, where eight races run from 17:45-21:02 before attention switches to Gulfstream for an eight-race card lasting between 18:05-21:37.

The 19:01 Claiming is another race where punters can take advantage of three places, and Sososubtle (5/4) looks good for the win due to two previous victories over a mile – while he is also having his first run under a new stable.

Delta Downs is next at 18:55, with the last of eight races taking place at 22:47 before Louisiana Downs takes centre stage with seven races running between 19:00-21:24.

Turf Paradise comes next with a total of eight races from 19:55-23:33, with the 11-strong Maiden Optional Claiming at 23:33 looking like a potentially exciting race.

Thirsty Kiss (SP) could be one to consider after four placed finishes in the last ten starts.