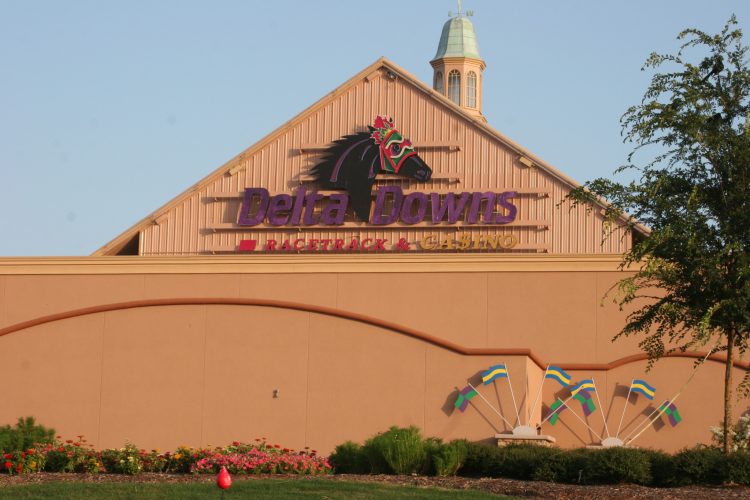 There are seven more US horse racing meetings on Wednesday in what is another action-packed day in the States.

We begin Wednesday’s programme at Tampa Bay Downs, which plays host to nine races running from 17:15-21:18.

The 17:46 Maiden Claiming sees Betfred include its ‘Extra Place’ promotional offer with three places being paid out instead of two, and one to watch will be Maarty’s Dilemma (11/4) after an encouraging second on her racecourse debut earlier this month.

Next up is Gulfstream, which hosts nine races from 17:30-21:42 – including the 18:28 Maiden Claiming, which is another three-place payout race.

One to keep an eye on will be Stacias Ruby (SP) who has placed twice in six starts.

Following Gulfstream is Mahoning Valley, where eight races run from 17:45-21:02 before attention then turns to Delta Downs, which has a nine-race card between 18:55-22:40.

The 20:19 Allowance offers Betfred punters another chance to win big with three places being paid out and Shanghai Brother (7/4) is expected to perform well after winning each of his last two races.

Racing continues at Louisiana Downs, which has seven races to look through from 19:00-21:24 before Turf Paradise takes over with an eight-race card from 19:35-23:05.

Finally, Penn National round off Wednesday’s racing later on tonight with nine races lasting from 23:00-02:36.