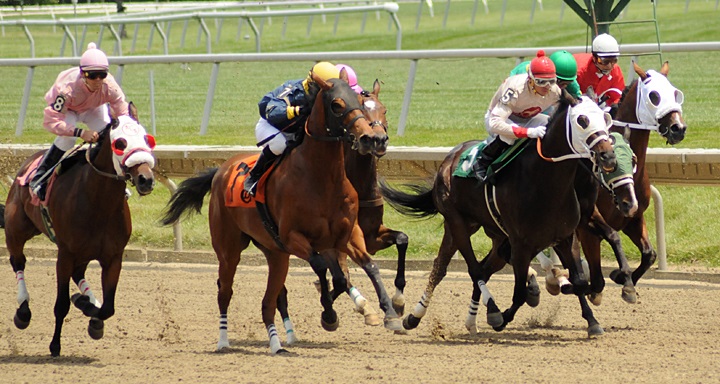 A grand total of 73 races will be on offer and the racing begins with an eight-race card at Delaware Park (17:30-21:00) before the attention switches to Thistledown for eight races between 17:50-21:20.

The 18:20 at Thistledown benefits from Betfred’s extra place promotion and one to keep an eye on will be three-time winner Sheza Pop Star (7/4), who arrives into the race on the back of a second-place finish.

An extra place will be paid out in the 19:04 at Finger Lakes and A Vow Of Beauty (11/10), who has won four times, is expected to put in a strong challenge for glory, although eight-time winner Flat Bill (11/4) is also a danger.

The 20:32 in Indianapolis – the Starter Optional Claiming  – is another race where punters can make use of the extra place promotion and Tellmeonasunday (9/4) enters on the back of a win at this track last time out.