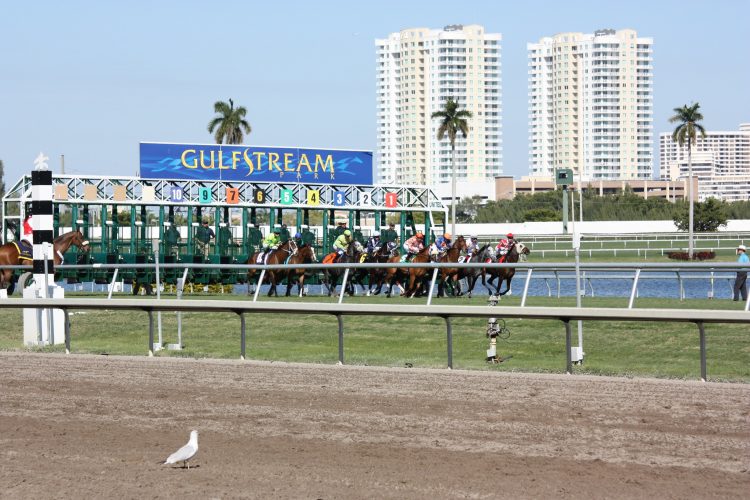 There’s plenty of racing to get stuck into from across the pond on Thursday with action from Mahoning Valley, Gulfstream, Aqueduct, Louisiana Downs, Turf Paradise, Sam Houston Race Park, Charles Town and Remington Park.

Five of the eight races from Gulfstream will be covered by Betfred’s Extra Place offer, including the 18:33 with the Brian Lynch-trained Juno Sea (SP) looking to build on a strong run over course and distance last month.

There’s another eight-race card to take in from Aqueduct with the Extra Place offer covering the 20:23 and 21:27.

The opener at the New York circuit sees Kazmike (SP) return to action after impressing on debut with a second-place finish.

The day’s action, which includes no less than 68 races from the US, concludes at Remington Park with a bumper 11-race card between 00:00 and 04:30.