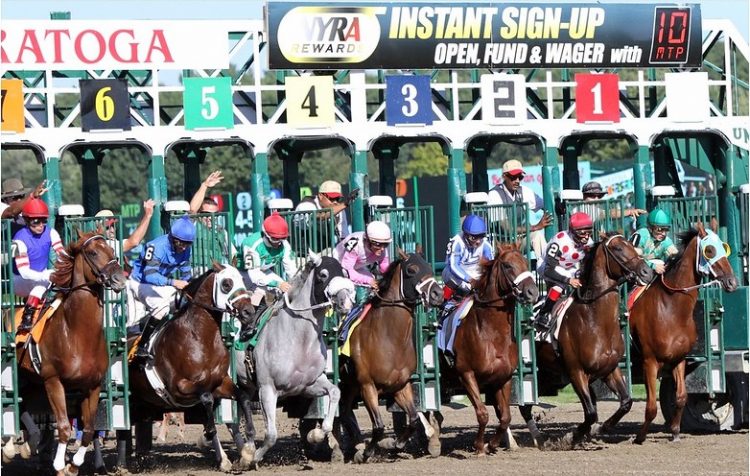 It’s an eight-race card from Delaware Park that gets us underway with racing from 16:55 to 21:07.

Betfred’s Extra Place promotion covers five of the races, including the opening contest which sees Laurent (11/2) return to action after an impressive second-place finish at Compiegne last month.

Two races from the Toronto circuit will be covered by Betfred’s Extra Place promotion, including the second race of the day at 22:21 as Jason Marrocco-trained Silent Guroo (SP) eyes up another strong run at Woodbine after running well on the track last month.

Thursday’s racing from the US concludes in Louisiana with eight contests from Evangeline Downs between 23:30 and 02:40.