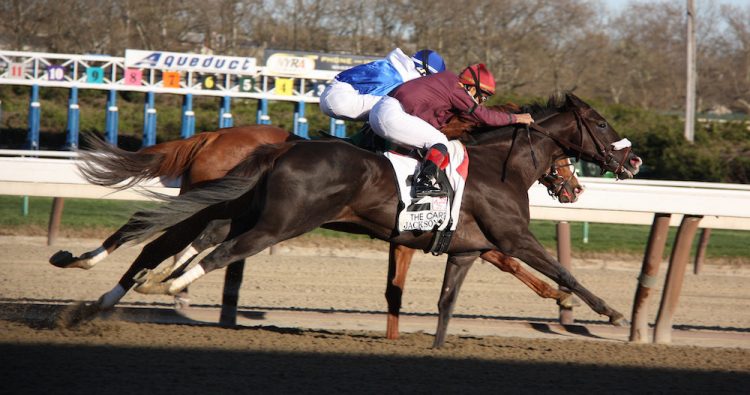 There are seven more US race meetings to end the week with plenty of exciting action coming from across the pond.

Aqueduct, Fonner Park, Golden Gate Fields, Gulfstream, Laurel Park, Santa Anita, and Tampa Bay Downs are the venues for action with 64 races for Betfred punters to keep an eye on.

The 17:25 Maiden Special Weight offers Betfred customers a further chance of winning with their “Extra Place” market, meaning three places are being paid out instead of two.

One to watch is Brindisi (SP) who has placed twice in five starts while Tiz A Giant (SP) is also worthy of consideration.

The 19:18 Claiming is another race where three places are being paid out and Mr Pete (11/8 fav) is a likely candidate after winning 12 races previously.

Fonner Park comes next with a total of nine races running between 19:30-22:50 before Santa Anita’s schedule begins at 20:30 before the last of nine races takes place at 00:51.

There is graded action with the Grade Three San Simeon Stakes running at 00:19 and Barraza (2/1) is one to consider for victory after winning each of his last two races though Beer Can Man (2/1) has finished in the top three in each of his last six outings.