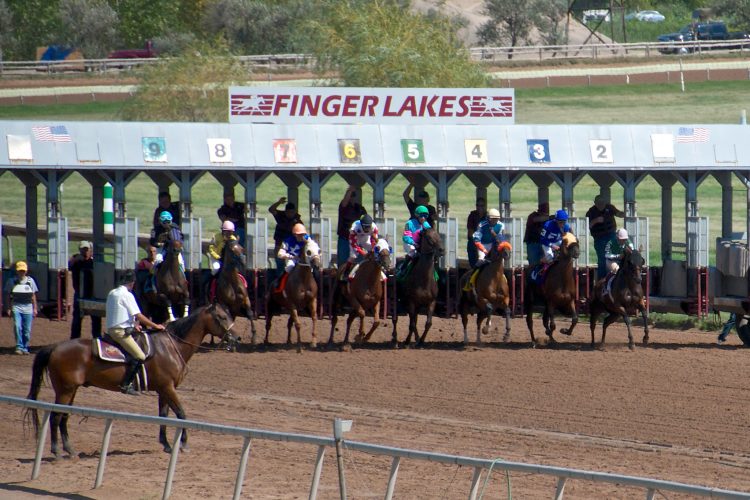 There are four meetings scheduled to take place in the US on Monday, with action coming from Thistledown, Finger Lakes, Prairie Meadows and Mountaineer.

Thistledown is the first destination of the day, when the opener is set to go off at 17:50 and the last of eight races is lined up for 21:20.

Betfred is paying out an Extra Place in the 20:50 and closer at the Ohio venue on Monday.

Garrett (SP) is one to consider in the 20:50 after coming home third when last seen at Thistledown on May 17th.

The David Wolochuk-trained five-year-old steps up in trip for this outing and is expected to be firmly in contention alongside I Wanna Win (SP).

The closer, a Claiming Race, looks a highly competitive affair with Mobil At Last (SP), who came third at Thistledown on May 7th, and Rosco P. Coltrane (SP), who was second over C&D last month, both looking to find improvement.

Next up is an eight-race card from Finger Lakes when the opener is due off at 18:10 and the closer is set for 21:19, while Betfred’s Extra Place offer is available in the 20:52.

Gone And Forgotten (SP) is the one to beat in the 20:52, winning each of her last three outings, however, Ma Meatloaf (SP) has been knocking on the door with successive second-place finishes and could challenge.

The penultimate meeting comes from Prairie Meadows, when seven races are lined up between 22:00 and 00:42.

Mountaineer’s eight-race card brings a close to Monday’s action in the US with the action running between 00:00 and 02:55.