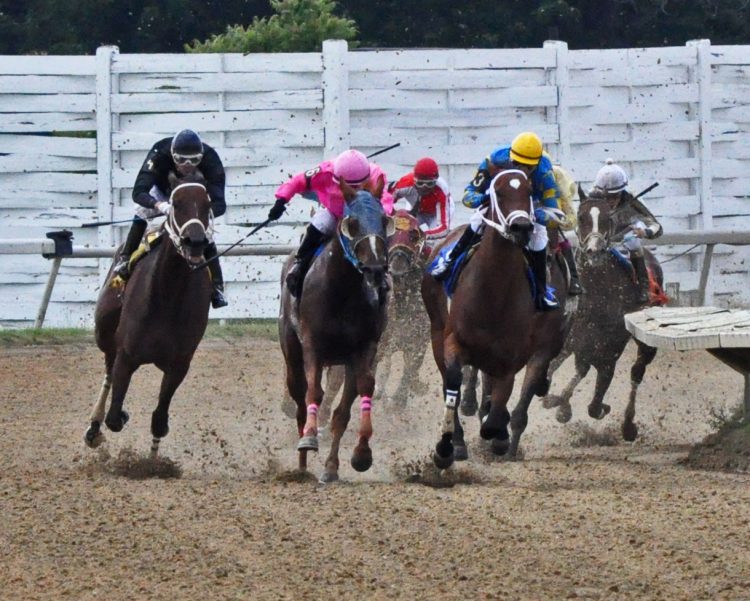 There are six race meetings to help you see in the new week across the United States on Monday, with the action coming from Thistledown, Finger Lakes, Colonial Downs, Horseshoe Indianapolis, Louisiana Downs and Mountaineer.

The latter of those races, a 1m Claiming at 20:50, will see Wise Khozan (15/8) aim to win the third race of his career as he makes the step back up to his preferred trip. King Andres (11/4) and At The Beach (3/1) are also expected to be among the main contenders in that one.

Once again Betfred’s ‘Extra Place’ promotion will be available, this time for the 19:04 where Molcajete (11/4) could shake his maiden tag following a drop in class.

Colonial Downs will then take centre stage for a bumper 11-race card from 18:45-23:50, while they will be under starter’s orders at Horseshoe Indianapolis from 19:30, with the finale from that nine-race card coming at 23:38.

The 21:03 from Horseshoe Indianapolis is another that will fall under Betfred’s ‘Extra Place’ umbrella, River Ant (SP) is a previous C&D winner and could take some stopping in that one.

The penultimate meeting of the day will be from Louisiana Downs where they go to post seven times from 21:05-23:49.

Mountaineer’s eight-race offering will then round off the action, with the opening race in West Virginia getting underway at midnight ahead of the finale at 02:55.