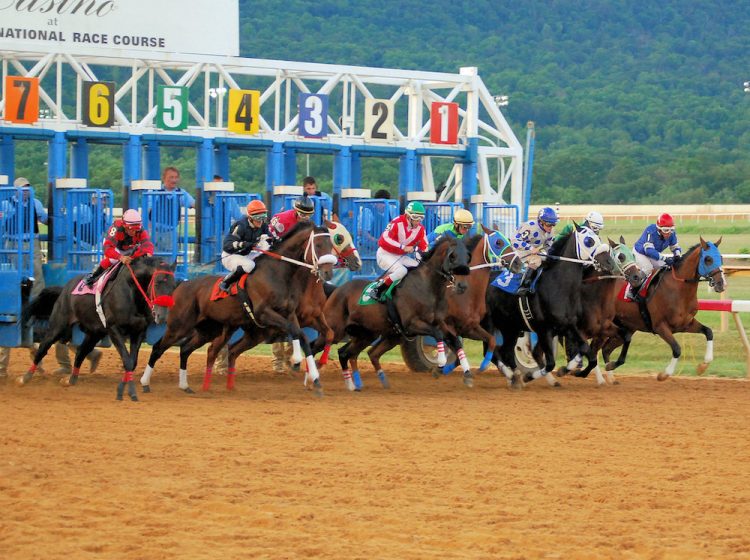 It’s another busy Friday of horse racing in the US with 11 meetings scheduled to take place.

The action gets underway at Tampa Bay Downs at 16:15 and there are nine races there until the finale at 20:20, while the second meeting to start stateside on Friday is at Laurel Park with the first race due off at 16:40 and the last of 11 at the Maryland venue set for 21:21.

Gulfstream Park stages nine races today, starting at 17:05 and finishing up after the 21:16, and the 19:35 is one of Betfred’s designated ‘Extra Place’ races, paying three places. In that contest, Frankie’s Girl (4/1), who is making her first appearance for new trainer Rasharn Creque, is expected to be well in contention as she looks to improve on a third-place finish on her latest outing at Gulfstream over 1m last month.

Penn National’s event is set to start at 22:00 and there are eight races until the last one at 01:10. In the opener, Kitten’s Solution (SP) is expected to be a major player after already racking up 10 career wins. He’s making his debut for a new stable today as he is now under the guidance of Erin McClellan, having previously been with Steven Chircop.

Both Charles Town and Remington Park’s meetings later start at 23:00 with the former finishing up after eight races at 02:32 with the latter having 10 races and finishing at 03:03. In the opener at Remington, Relentless Jack (SP) is back after a long lay-off after being gelded and is tipped to be in the picture come the finish, along with Viva Le Merica (SP), who stands out in the seven-strong field after dropping down into claiming company.

Finally, the meeting at Sam Houston Race Park starts at 23:55 and runs until 03:42 after nine races.