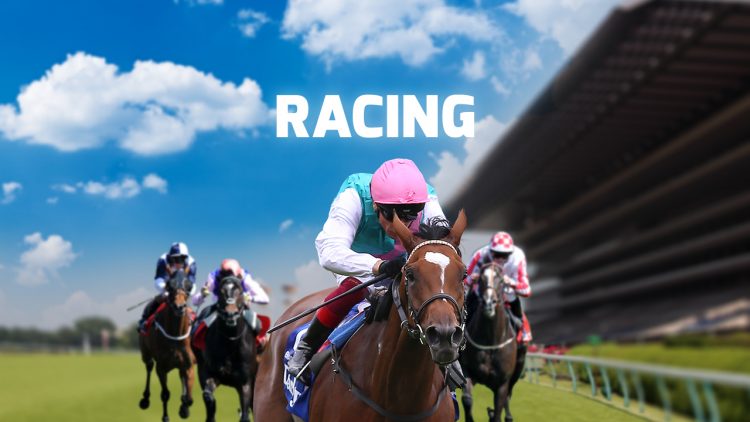 Wednesday’s racing action is dominated by the opening day of York’s Ebor Festival, one of six meetings set to take place across the UK and Ireland.

The Ebor Festival is one of the highlights of the flat season and the four-day spectacular will get underway on the Knavesmire with a seven-race card from 13:50-17:20, with Betfred celebrating the start of the Festival by offering their ‘Super Extra Place’ promotion for the opener, while the ‘Extra Place’ offer will be available for the races at 16:10. 16:45 and 17:20.

The Group 1 Juddmonte International Stakes at 15:35 will be the feature race on the opening day at York, with all eyes on the brilliant Baaeed (2/5), who will be racing beyond a bare mile for the first time in his career, which could open the door for the likes of defending champion Mishriff (7/2) and Irish 2000 Guineas winner Native Trail (15/2) to hand him a first ever defeat.

Other highlights from the opening day of the Ebor include the Group 3 Tattersalls Acomb Stakes at 14:25 and the Group 2 Voltigeur Stakes, which is set to go off at 15:00.

Away from York, Wolverhampton’s seven-race card on the all-weather will get the day up and running from 13:05-16:35 – the finale there will benefit from Betfred’s ‘Extra Place’ promotion.

They will go to post six times at Musselburgh from 14:05-16:56 – this time it will be the 15:15 that falls under Betfred’s ‘Extra Place’ umbrella – Sixcor (5/2) is expected to the frontrunner in that one after the withdrawal of previous C&D scorer Quanah.

Worcester’s eight-race offering from 16:29-20:10 kickstarts a busy evening of action, with the 18:40 there seeing Betfred’s ‘Extra Place’ offer come into play.

Kempton will showcase the second of the all-weather meetings, with seven races scheduled in Middlesex between 17:05-20:20, including the 19:50 where Betfred’s ‘Free Bet if 2nd’ offer will be available.

Ireland’s sole offering of the day will then round off the action, with Sligo’s seven-race card getting underway at 17:25 and concluding at 20:30 – the 19:00 is another race that will benefit from Betfred’s ‘Extra Place’ promotion.