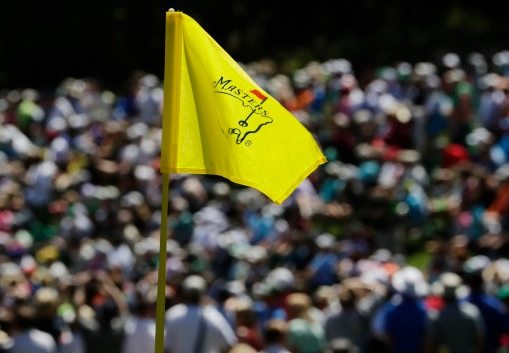 World number one Scottie Scheffler (14/1 Outright) believes his own experience and that of those around him will only be beneficial as he targets his maiden major title at Augusta.

The 25-year-old has enjoyed a sensational 2022, breaking his PGA Tour duck in Phoenix in February before winning the Arnold Palmer and WGC Match Play last month.

Those successes saw him surpass Jon Rahm (10/1 Outright) as the world number one and he decided to take last week off, missing the Valero Texas Open, to give himself the requisite rest heading into the Masters.

A major win would continue his remarkable run and he has a decent Augusta record, playing the final round with Tiger Woods in 2020 on his way to T19, before finishing T18 12 months ago, having partnered three-time winner Phil Mickelson on Thursday and Friday.

That course form could bode well, as could having Ted Scott on the bag, the caddy having helped Bubba Watson take the Green Jacket in both 2012 and 2014.

Scheffler believes he possesses a strong blend of personal experience and external knowledge heading into the year’s opening major and says his game is in a “good spot” to contend.

“I’ve gotten a decent bit of advice, but I’ve also had a lot of good experience around this golf course,” Scheffler said. “I think I learn a lot by watching guys play and watching them practice and hit shots.

“My game feels like it’s in a pretty good spot, but I’m just going to go through my usual preparation and approach the week just like I always have.”

The trio are in the grouping after the returning Tiger Woods, who tees off at 15:34 alongside Louis Oosthuizen and Joaquin Niemann.

Woods is 40/1 to equal Jack Nicklaus’ record of six Masters crowns and put the final touches on his preparation for the tournament by playing the back nine on Wednesday with 1992 champion Fred Couples.

‘Boom Boom’ was certainly impressed by the 15-time major and his other playing partner Justin Thomas (11/1 Outright), backing them both to excel over the next four days.

“He [Tiger] looked the exact same, maybe a little better, a little sharper,” Couples said after his round. “JT was way better too. We flew in on Monday and laughed a lot, but today they were pretty serious. They’re ready to roll, and they’re ready to go tomorrow.

“Tiger is Tiger. I said it on Monday that he’s not like a lot of us, where I’ve been injured even at age 35 and I go play just to play. He’s not going to do that. He’s won so many times, and he’s just not a guy to go do something mediocre. He’ll compete, and he’ll be ready to roll.”