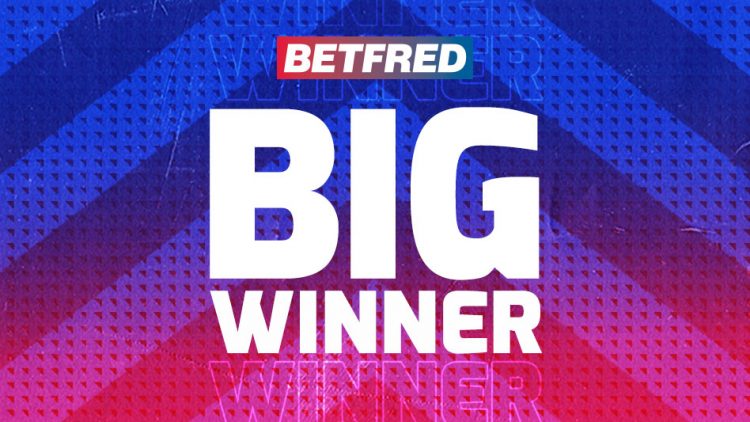 The 50-year-old opted to chance her arm on Betfred’s Bonus King Bingo instead of her regular bet on the Irish Lotto.

Amazingly, all six numbers – including two she picked based around the birthday of a much-loved uncle who died abroad aged 65 – came out, winning her the £100,000 jackpot.

Three of the other numbers – namely 7, 14 and 24 – are all family members’ birthdays, while the number 29 is the number of the house where her family used to live.

She said: “We’ll be using some of the winnings to go abroad to visit friends of my uncle to tell them about our amazing good fortune.

“We may also use the money to get a place abroad, maybe Spain, so we have a property that the family can use in years to come – and also a nice trip to Las Vegas.”

Betfred boss Fred Done said: “Bonus King Bingo is very popular, and we have plenty of winners who win big from small stakes, but it’s rare that someone lands the £100k jackpot.

“Well done to this Betfred regular who has clearly thought long and hard about how she’s going to spend her winnings.