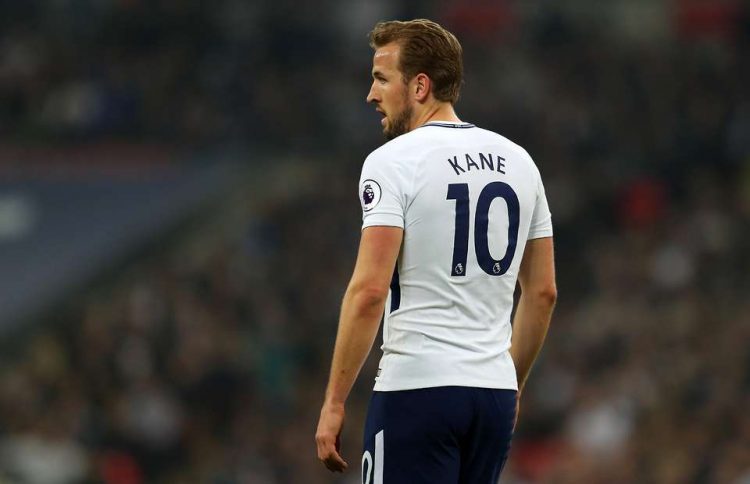 Tottenham Hotspur (6/4 – Top 4 Finish) will be hoping to move closer to the Champions League positions on Wednesday when they play host to Southampton, while there are a further three games taking place across the evening.

Spurs currently occupy seventh position in the standings, four points behind West Ham United in fourth, but Spurs have four games in hand on the Hammers and Antonio Conte’s side will be aiming to charge up the table.

Tottenham bounced back to winning ways with a 3-1 FA Cup victory over Brighton last time out but they will need to be at their best to overcome Southampton, who have lost just one of their last eight across all competitions.

Conte will be without the services of Eric Dier, Oliver Skipp and Japhet Tanganga because of respective thigh, groin and knee injuries, but new signings Rodrigo Bentancur and Dejan Kulusevski could make their Premier League debuts.

As for The Saints, they will have to make do without defender Lyanco, who is out for 12 weeks after sustaining a hamstring injury, while Nathan Tella is still unavailable and Armando Broja will be assessed.

Tottenham are 8/13 favourites to pick up the win on home soil, while the draw is priced at 3/1 and Southampton are 5/1 to triumph.

Elsewhere, leaders Manchester City (1/9 – Premier League Outright) will be looking to extend their gap at the top to 12 points when they welcome Brentford to the Etihad Stadium for a 19:45 KO.

Pep Guardiola’s men are huge 1/9 favourites to clinch another three points, while the draw is available at 9/1 and the Bees can be backed at a massive 25/1 to come away with the spoils.

Also at 19:45, Norwich City welcome Crystal Palace to Carrow Road and the hosts know a victory would lift them out of the relegation zone, leapfrogging Newcastle United although the Canaries will have played a game more.

Dean Smith’s men have won four of their last five games across all competitions and it is 12/5 for another victory to be chalked up. The draw is 23/10 and the Eagles are 5/4 to triumph.

Finally, at 20:00, Steven Gerrard’s Aston Villa play host to Marcelo Bielsa’s Leeds United, who are just six points above the relegation zone and are 7/1 to get relegated this season.

Villa are unbeaten in their last two outings and are 4/5 favourites to pick up the win, while the draw is priced at 3/1 and the visitors are 10/3 to come away with the spoils.

One team that won’t be in Premier League action until next weekend is Chelsea, who are instead taking part in the Club World Cup and will be taking on Al-Hilal in the semi-finals on Wednesday at 16:30.

The Blues will make a late decision on Mason Mount’s fitness after he was forced off in the FA Cup victory over Plymouth on Saturday, while Reece James won’t play.

Chelsea are the firm 1/5 favourites to win against 12/1 Al-Hilal, while the draw is available at 5/1.