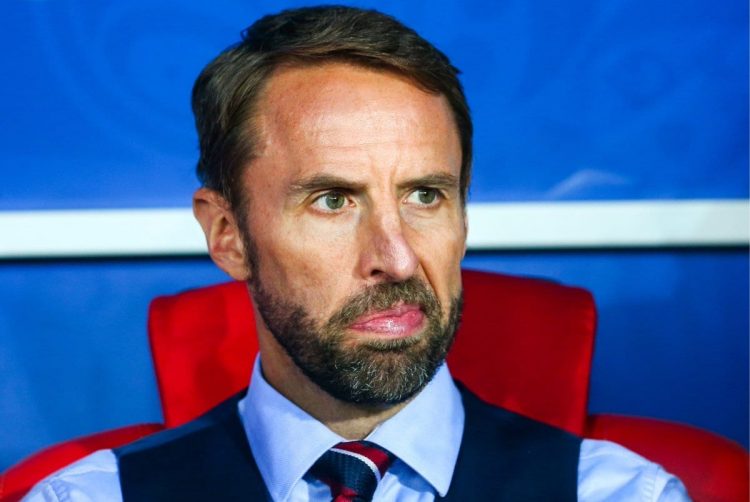 Gareth Southgate says he and his England (6/1 – World Cup outright) players will stand up and take responsibility following their shock 4-0 defeat at the hands of Hungary on Tuesday night.

A brace from Roland Sallai and goals from Zsolt Nagy and Daniel Gazdag ensured the Hungarians completed a famous double home and away against the Three Lions.

England were booed from the field at Molineux after the heavy defeat and Southgate has admitted it’s a difficult moment and that he and the players will stand up to it.

“We have not lost many football matches and when you lose so heavily, at home especially, with England that is going to be very painful,” Southgate said.

“I am really clear on what works for us as a group and what doesn’t work as a group – tonight is a difficult night.

“My predecessors have had nights like this, I have watched them from the sofa as a kid and watched as a player, and I recognise those difficult times.

“But you can’t just be at the front when things are going well and not stand up when you have difficult experiences. That is part of football, that is part of life.”

While Southgate has experimented with personnel at times this month, there has been plenty of experience in all four teams he has put out.

A lack of cutting edge in attack will be a cause of concern and something England will look to address before their next Nations League game against Italy on September 23rd in Milan.

Elsewhere, Scotland were able to end their disappointing month on a positive note with a 4-1 win in Armenia.

June has been dominated by a failure to reach the World Cup after defeat to Ukraine in the play-offs, followed by a 3-0 defeat in the Nations League to the Republic of Ireland.

Back-to-back wins over Armenia will have brought some smiles back, but won’t paper over the cracks of the shortcomings in this Scotland side.

As for Wales (11/2 – World Cup Group B winners), they once again pushed the Netherlands all the way, but ended up on the wrong side of a 3-2 scoreline, while the Republic of Ireland managed to take a 1-1 draw away from Poland in their encounter with Ukraine.