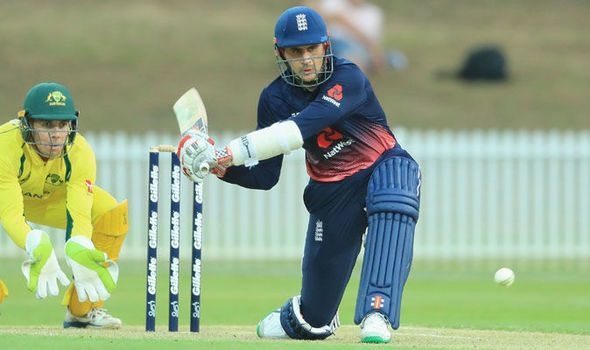 The teams can’t be split in either the men’s or women’s competitions, with both in the latter sat on two points, while in the former, the pair are tied on six.

After an opening defeat in the men’s tournament, the Invincibles head to Trent Bridge on the back of three straight victories.

The Rockets, meanwhile, have found a happy knack of winning when chasing, doing so three times and have the tournament’s top scorer in Dawid Malan (23/10 Trent Rockets Top Run Scorer), while Alex Hales (13/5) is fourth in that metric.

For their part, the Invincibles have Will Jacks (11/4 Oval Invicnbles Top Run Scorer), who is the tournament’s second highest scorer so a big-hitting contest could be on the agenda.

Both lost last time out, with the Rockets losing by eight wickets to the Phoenix, while the Invincibles went down by 12 runs to Southern Brave.

Trent’s batting has looked worryingly light in 2022, totalling just 235 across their two innings, someway short of the Invincibles’ 287.