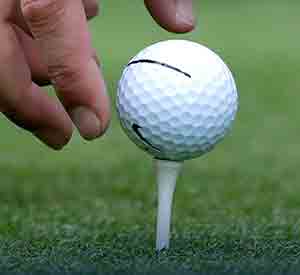 Haotong Li (4/1 – Tournament outright) admitted even he was caught by surprise after carding a superb first-round 62 to lead the BMW International Open in Munich after the first round.

The Chinese star is on -10 at the Eichenried course, one shot clear of Dutchman Daan Huizing on -9, while local player Nicolai Von Dellingshausen, who carded a 64 on the opening day, is third on -8.

Li, who finished his round with two eagles in his final four holes to equal the course record, revealed he decided to take a couple of weeks off after his last tournament appearance at the European Open in Hamburg at the start of June, when he finished in a tie for 18th, and headed out to Dubai to “mentally cool off” after a busy period.

He admitted, when speaking to the European Tour website after his first-round BMW International exploits, that he had barely picked a club up in the past fortnight and went to the Munich event with little preparation.

He said: “It helped me mentally cool down I think (not playing for two weeks), so I was able to play without any real expectations today.

“It was an incredible day for me, I didn’t expect that,” he added. “I had a good start and then hit all the fairways in the back nine I think.

“Recently I’ve been playing solid but now I’ve been able to put things together.”