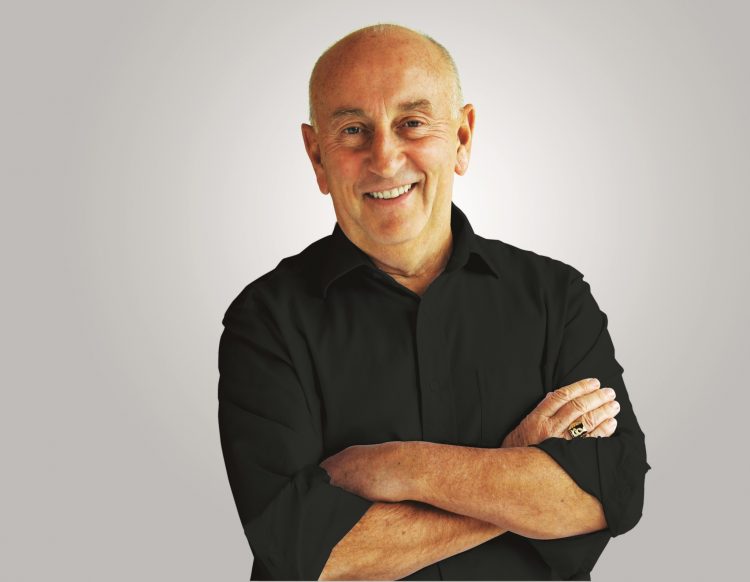 Here’s my advice, for what it’s worth, to solve the crisis at United: back Erik ten Hag to the hilt, let Cristiano Ronaldo leave and allow the manager to do a Fergie and gradually introduce a class of 2022 to the first team.

The exit of the Portuguese superstar can happen immediately, as he clearly doesn’t want to stay let’s so give him his wish.

Meanwhile, Ten Hag needs time to fix things at Old Trafford. What we certainly don’t need is any knee-jerk reactions to our two opening game defeats to Brighton and Brentford.

I’ve been a Red since I was in short pants, and like all United supporters it pains me what is happening… but I am completely behind ten Hag who reminds me so much of when Sir Alex came to Old Trafford.

He had great support when the going was tough, and we all know about that Mark Robins goal saving him. But Martin Edwards stuck by him – and guess what, that loyalty was repaid with nearly 30 years of unqualified success.

The same could easily happen again. Ten Hag got the job ahead of Pochettino because, like Fergie, he’s a disciplinarian – and because of the brand of football at Ajax.

Ronaldo is similar to Paul Pogba in that they both didn’t/don’t want to be at United, so just like the Frenchman let’s get Cristiano a taxi.

His attitude has got to be affecting morale and not setting the right example to the next wave of academy youngsters so desperate to be given a chance. They are hungry and would die for the opportunity to wear that famous shirt.

The Glazers need to back Ten Hag, just like I do here at Betfred where I have always found that if you show support when the going is tough you instill confidence in people and get paid back ten-fold.

United have drifted out to a whopping 80/1 at Betfred to win the Premier League title, and 20/1 to be relegated – but those odds will no doubt change when we get at least a draw against Liverpool on Monday.

Think I’m joking? Well, we do raise our game in the bigger fixtures, particularly against Liverpool who also haven’t had the best of starts to the new season.

Ten Hag, who rightly ordered his under-performing, so-called stars back in for extra training on Sunday after that humiliation against Brentford, will be having a long, hard look at his tactics.

One thing I will say is that David De Gea hasn’t become a poor keeper overnight.

Anyway, it’s looking like being a brilliant Premier League campaign for some at least!

Three London clubs – Arsenal, Spurs and Chelsea – have invested well to challenge Liverpool and of course City, who are light years ahead of the rest of us.

What won’t be happening is these two fellas in Devon cashing in on their £200 wagers on United to be relegated at a huge 500/1 back in July – which would see them pocket a cool £100,00 each.

Finally, a fellow Salfordian won £80 from me at the weekend, betting a quid on United losing 4-0 to Brentford… must be a Blue!