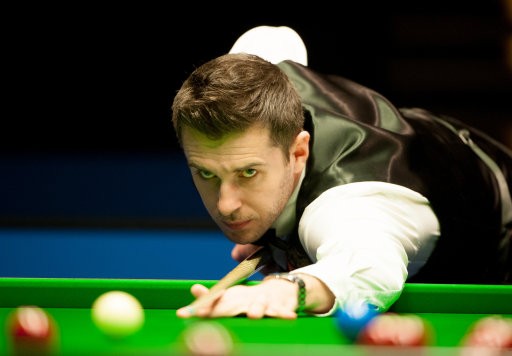 The 11th ranking event of the 2021-22 season gets under way on Monday, with the European Masters taking place at the Marshall Arena in Milton Keynes.

World number one Mark Selby is the defending champion after he claimed a 9-8 victory over Martin Gould in the final the last time the tournament was held in September 2020.

Selby will be looking to retain that crown this year, but the Jester from Leicester, alongside two-time former winner Judd Trump, Ronnie O’Sullivan and Neil Robertson , are yet to secure their places in the main draw, with the quartet in qualifying action on Monday.

Matthew Selt will be Selby’s qualifying opponent during the afternoon session, with Trump in action against Michael Judge at the same time, while O’Sullivan and Robertson face evening qualifiers when they take on Nigel Bond and Lei Peifan respectively.

The rest of the qualifying matches for the event took place back in October and there have already been some big-name casualties, with Mark Allen, Stuart Bingham, Stephen Maguire and Zhao Xintong – who has since gone on to win the UK Championship and German Masters – all failing to reach the main draw.

Masters finalist Barry Hawkins did make it through and he is one of the standout names in first-round action on Monday evening, with the 42-year-old – who has never been beyond the quarter finals of this event – set to face the experienced Anthony Hamilton.

Six-time ranking event runner-up Jack Lisowski will also be in action on Monday evening, against Ashley Hugill, while former World Championship semi-finalist David Gilbert will get his campaign under way when he faces Liam Highfield.