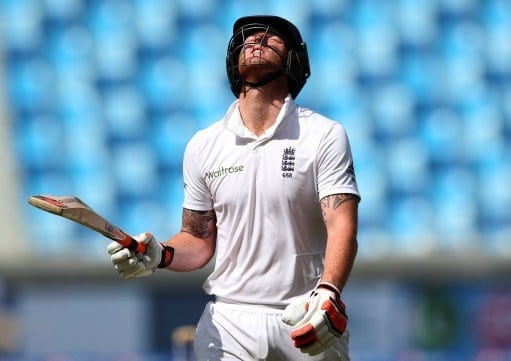 With the series on the line following draws in Antigua and Barbados, a livelier pitch has been prepared at St George’s and after winning the toss, home captain Kraigg Brathwaite wasted little time in choosing to put the visitors into bat.

Opener Alex Lees made a stoic 31 from 97 balls but was the only member of England’s top seven to make it beyond double figures, with captain Joe Root, who is closing on 10,000 Test runs, one of two players to go for ducks.

However, the bowlers came to England’s rescue with the bat, Chris Woakes and Craig Overton contributing 25 and 14, respectively, but it was Jack Leach and Saqib Mahmood who top-scored.

Leach’s 41 and Mahmood’s 49 – his best score in any format – took England to 204 before the latter was bowled by Jermaine Blackwood in the final over of the day.

While it was a decent day individually, the 20-year-old admitted afterwards that his team may have missed a significant opportunity to put England to the sword in the decisive final Test.

“It was definitely frustrating. We were looking at getting them out for 150 at most and I think we let them off the hook,” he said.

“On this wicket, that is actually a decent score. I think later in the game, it might go up and down with variable bounce. It’s game on.”