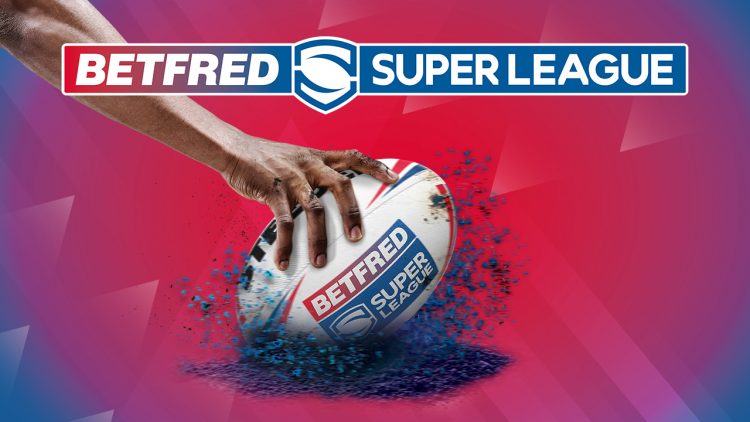 Salford Red Devils kept themselves firmly in the mix for a Betfred Super League top-six finish after beating Huddersfield Giants 33-16 at the AJ Bell Stadium on Saturday.

Defeat to Leeds Rhinos last week stunted the progress of Salford but they bounced back to winning ways at the first time of asking against third-placed Huddersfield.

Ken Sio, Kallum Watkins, Joe Burgess, Ryan Brierley, Tim Lafai and Harvey Livett all went over as the Red Devils ran in six tries, with this win leaving them two points behind Castleford in fifth and one behind Leeds in sixth.

Next up for Salford is a trip to Catalans Dragons on August 20, while Huddersfield will be hoping to get back on track at home to Castleford Tigers on Thursday.

There are two Super League matches to get stuck into Sunday, both with a start time of 15:00, as Hull FC host table-toppers St Helens (Match Winner 80 Minutes – Hull FC 3/1, St Helens 2/7, Tie 20/1) and second-placed Wigan travel to struggling Wakefield.

Saints have a four-point advantage at the summit and they will be confident of overcoming the Black and Whites, who have lost three of their last four assignments to slip three points off the top six.

Any slip-up from St Helens will likely be exploited by Wigan, who are still chasing down the leaders and will be hoping for a big win at Wakefield.

Trinity are just one place and two points ahead of rock-bottom Toulouse and the relegation scrap between those two is expected to go right down to the wire.

Wigan have won their last two matches, scoring an impressive 78 points in the process, and they are 2/9 to extend that streak to three, while the tie is priced at 25/1 and Wakefield are 18/5 to triumph.