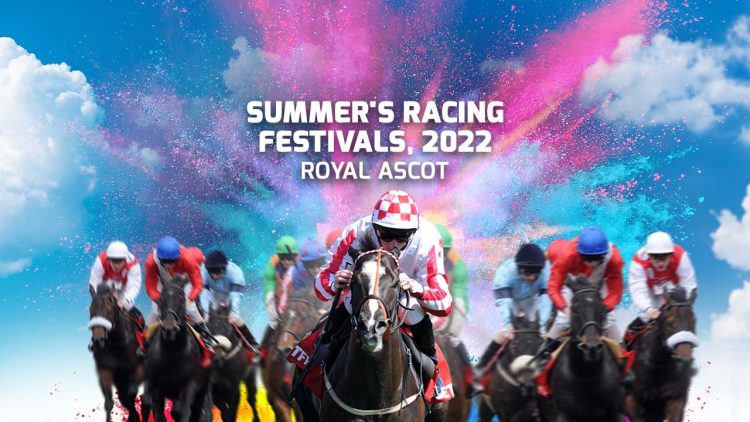 As my dear old Mum would have said, it’s all going to be on ‘ordinary telly!’ Satellite viewers will get their fix too, but rather brilliantly every Royal Ascot race is available in this special Platinum Jubilee year on good old terrestrial TV.

And what a meeting we have in store. Tuesday kicks us off with The Queen Anne, Coventry, King’s Stand, and St James’ Palace. What an opening salvo – just unbelievable, really.

The rest of the week maintains the theme of excellence – lots more top-flight combat plus a host of fiendishly-tricky handicaps to attempt to solve. Something for everyone, and a daily sing-song thrown in for good measure.

This wouldn’t be a proper, tiny little Ascot taster without a wee tip – so here goes. In the King’s Stand, on Tuesday, @3.40pm, American trainer Wesley Ward saddles Golden Pal.

Wes has had a few stars in his care over the years, and winners at the Royal meeting, too. He’s on record recently as saying this US-bred 4-yr-old is the swiftest he’s ever trained, and despite disappointing at York in the Nunthorpe last term when nearly favourite, Golden Pal can burn ’em all off over this flying five furlong trip for me.

At around 15/8 at time of writing that’s not too shabby if Wesley is right in rating him so loftily. A point and fire, and then fingers crossed, job. Can’t wait.

Live blog too every day of Royal Ascot – so we’ll hopefully see you all next week!