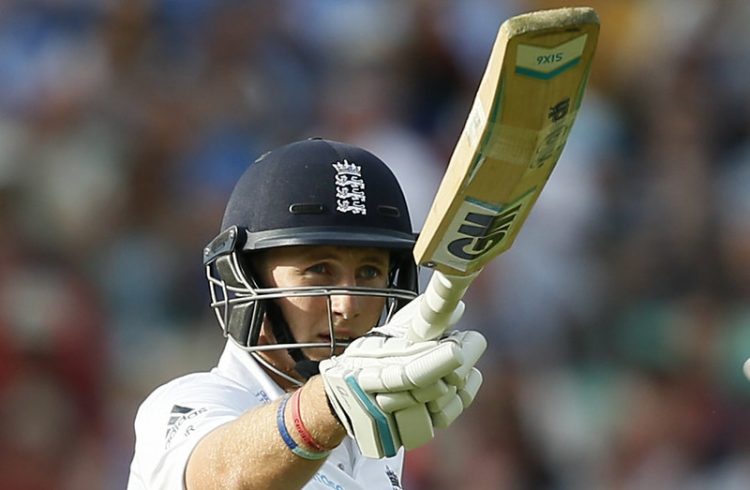 Joe Root has decided to step down as England’s Test captain after recent dismal results with the Yorkshireman saying “the timing is right” even if he acknowledged it had been “the most challenging decision” he’s had to make in his career.

The calls for Root to quit as skipper had grown to such an extent in recent times that it seemed inevitable the 31-year-old, who was appointed captain in 2017, would decide to stand down, even if he had initially expressed a desire to stay on in the wake of the series defeat against West Indies last month.

The results were just too poor to be ignored. The 1-0 series defeat in the Caribbean, confirmed by a 10-wicket loss in the decisive third Test, stretched England’s winless run to nine matches with their last Test series’ success coming against Sri Lanka in January 2021.

After taking time out to mull over his future, Root released a statement confirming he had decided to quit. He said: “It has been the most challenging decision I have had to make in my career – but having discussed this with my family and those closest to me, I know the timing is right.

“I am immensely proud to have captained my country and will look back on the past five years with enormous pride.”

Root revealed the captaincy had weighed heavily on his shoulders in recent times as he had to take plenty of criticism for the 4-0 Ashes drubbing dished out by Australia over the winter.

He added: “I have loved leading my country, but recently it’s hit home how much of a toll it has taken on me and the impact it has had on me away from the game.”

Root’s personal performance with the bat has not been affected by his captaincy issues, though, as his tally of 5,295 runs as skipper is the most by any England captain, he’s England’s second-highest Test run scorer and has managed an impressive 14 centuries while leading the team.

He will stay on as an England player, where he’s pledged to help “the next captain, my team-mates and coaches in whatever way” he can.

Overall, it’s been a mixed period with Root at the helm as he has the most wins (27) from his 64 Tests as captain but he’s also overseen the most defeats (26) since succeeding Alastair Cook in 2017.

Attention now turns to who will succeed Root but with England without a head coach as well as a managing director at present, following the departures of Ashley Giles and Chris Silverwood after the Ashes, it’s not thought a new captain will be named any time soon.

Ben Stokes (1/2) is an obvious choice as he is the current vice-captain, but it remains unclear if he wants to step up to the captain’s role, especially as he is currently out injured, while the likes of Stuart Broad (6/1), Sam Billings (9/1), Jonny Bairstow (8/1) and Zak Crawley (9/1) are other possible candidates.