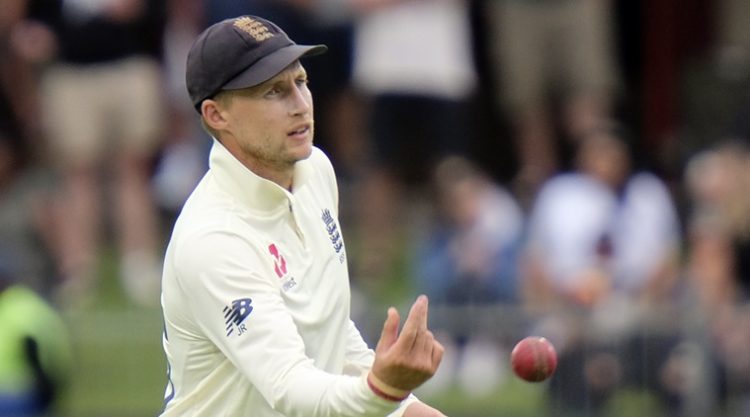 Captain Joe Root insists he’s seeing plenty of signs of improvement from England despite another frustrating draw in the second Test against West Indies.

The three-Test series remains level at 0-0 going into the final clash, which begins on Thursday in Grenada, after the Windies successfully held on for another draw on Sunday in Barbados, reaching 135-5 on the final day.

Home captain Kraigg Brathwaite defied England’s bowlers with a score of 56 not out after Root had earlier declared with England on 185-6 in their second innings – setting West Indies 282 to win in 65 overs from two sessions.

It was a frustrating end to what had been a good start to the Test from the tourists, who declared their first innings on 507-9 before bowling the Windies out for 411.

Root and Ben Stokes both struck centuries at the Kensington Oval in Bridgetown, Dan Lawrence hit 91 and bowlers Jack Leach and debutant Saqib Mahmood were among those to catch the eye for the tourists (England – 3/1 – 2023 Cricket World Cup outright).

Root says he’s seen enough from his players to know they are heading in the right direction, as they ultimately look to move on from the 4-0 Ashes defeat over the winter in Australia (4/1 – 2023 Cricket World Cup outright) and improve their dismal record of just one win in 16 Tests.

Root said: “In terms of where we’ve been this winter and where we’re starting to see improvements, it is a really promising thing from us.

“If we keep putting ourselves in these positions, it won’t be long before we see ourselves winning a Test match here.

“The batting group is slowly building the confidence back up and getting somewhere where we need to be in this format.”