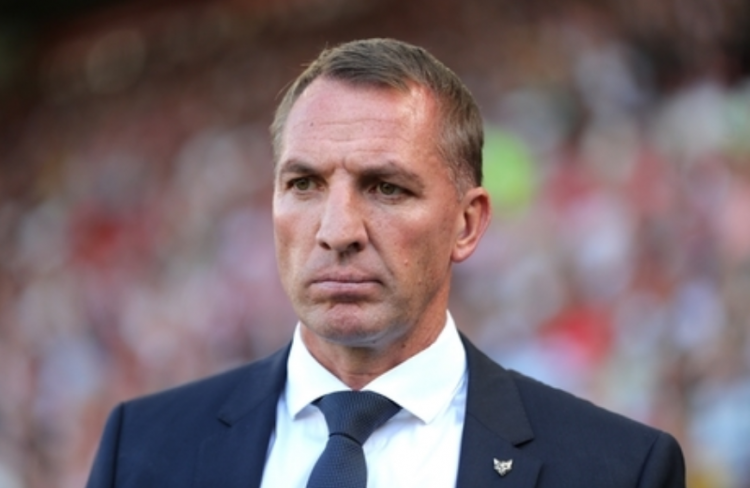 Leicester City head coach Brendan Rodgers has warned his players not to read too much into their recent good results against Saturday’s opponents Manchester United.

The Foxes head to Old Trafford having gone unbeaten against the Red Devils across four meeting during the last two seasons (Match betting – United 8/15, Draw 10/3, City 9/2).

Earlier this term City won 4-2 at the King Power Stadium, while last season the Foxes won 2-1 against United at Old Trafford and drew 2-2 on their own patch in their two Premier League clashes.

An FA Cup sixth-round meeting in the East Midlands also went the way of Rodgers’ side, as they won 3-1 on their way to a first-ever success in the competition.

However, Rodgers is wary of reading too much into those previous positive results, telling reporters: “The last couple of seasons, our record’s been good against United, but that counts for nothing.

“You really have to be really focused in the game, you have to play to the highest level – physically and tactically – and you then hope that your quality can come through.”

Former United defender Jonny Evans may be ready to feature for the visitors after playing for Northern Ireland in their 3-1 friendly win against Luxembourg.

Jamie Vardy and Wilfred Ndidi (both knee) are definite absentees – with the latter set to miss the rest of the season – while Luke Thomas is rated as a doubt, but Marc Albrighton and Harvey Barnes are both expected to be available for selection.

For the hosts, veteran striker Edinson Cavani has been ruled out for a couple of weeks after sustaining a calf injury while on international duty with Uruguay, but both Luke Shaw and Paul Pogba are back in contention.

Heading into the game City are in 10th place in the Premier League table, having won three of their last four matches, while the Red Devils are sixth – four points adrift of Arsenal, who currently hold the fourth and final Champions League spot.

United are 9/2 to secure a top-four finish, while the Foxes can be backed at 1/3 to end up in the top half of the table.