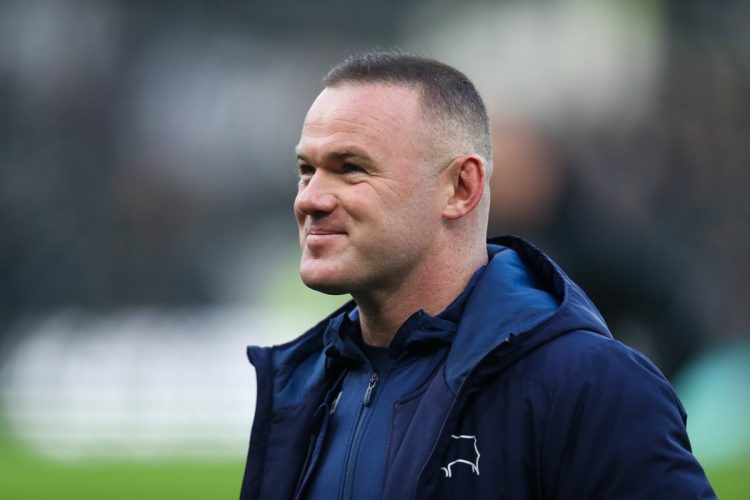 There are two Championship matches taking place on Wednesday evening and there is plenty at stake for the teams fighting at the top and bottom of the table, with Barnsley, Cardiff, Huddersfield (6/1 – Top 6 Finish) and Derby all in action.

Over at Oakwell, rock-bottom Barnsley, who are eight points from safety, play host to 20th-placed Cardiff City, who would move nine points clear of the relegation zone with a victory in South Yorkshire, at 19:45.

The Tykes have lost their last four league games, conceding eight goals in the process, while they haven’t tasted success in the Championship since the 2-1 home win over Derby on November 3.

As for Cardiff, they recorded a 2-1 home success over Nottingham Forest to boost their survival hopes although they are without a win from their last four away assignments – losing two and drawing two.

Barnsley are 11/5 to clinch a much-needed three points, while the draw is priced at 9/4 and the visitors are 7/5 to triumph.

Also kicking off at 19:45 is the clash between promotion-chasing Huddersfield Town, who are 33/1 to make it to the Premier League, and relegation-threatened Derby County at The John Smith’s Stadium.

The Terriers sit seventh heading into this fixture, only behind fifth-place West Brom and sixth-place Middlesbrough on goal difference, and a draw for Carlos Corberan’s men would be enough to see them leapfrog both of those teams.

Huddersfield drew 1-1 at home to Stoke City last time out, extending their unbeaten run to 10 matches across all competitions, and they are taking on a Derby side battling to stay in the division.

The Rams are 23rd in the standings, seven points from safety, but they would be comfortably clear of the relegation zone had they not been handed a 21-point deduction this season for financial reasons.

Wayne Rooney’s side drew 2-2 with Birmingham last time out but Derby will have to improve on their travels if they are going to survive, with the club winning just one of their previous 14 away games across all competitions.

Huddersfield are 5/4 to pick up the win on home soil, while the draw is priced at 9/4 and the visitors are 9/2 to triumph.