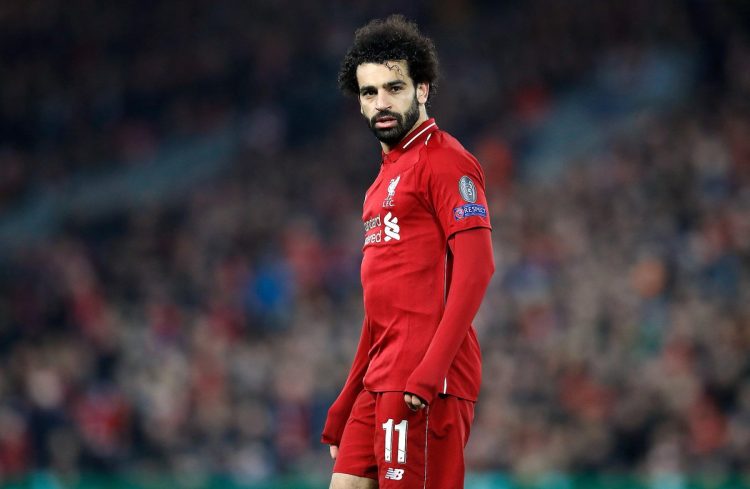 Jurgen Klopp says Liverpool (5/2 to win title) are focused on winning football matches and not chasing down Manchester City (3/10) after his side moved to within three points of the Premier League leaders thanks to Wednesday’s 6-0 thrashing of Leeds United.

It was a night to remember for Liverpool at Anfield, as Mohammed Salah and Sadio Mane both struck braces, while Joel Matip and Virgil van Dijk were also on the scoresheet, as the Reds extended their winning run across all competitions to nine matches.

The emphatic nature of the victory also means Liverpool now boast a better goal difference than Man City, but Klopp was not interested in discussing the title race after the match and is instead focused on his side maintaining their winning run, starting with Sunday’s EFL Cup final against Chelsea at Wembley (Chelsea 11/5, Draw 11/5, Liverpool 13/10 – Match Result).

“We don’t chase City, we try to win our football games,” the German said, as per Sky Sports. “Obviously we have our cup final at the weekend, City play before and they might win, so it [the lead] could be six points again before we next play.”

The result was also a damaging one for Leeds (5/2 to be relegated), with the Whites having slipped perilously close to the relegation zone following a run that has seen them pick up just one point from their last five games.

Head coach Marcelo Bielsa acknowledged after Wednesday’s defeat that he is “worried” about relegation, especially after Burnley (5/4 to be relegated) claimed a 1-0 victory over Tottenham Hotspur to move within two points of safety.

Ben Mee scored the only goal of the game for the Clarets at Turf Moor, while the defeat was Tottenham’s fourth in five Premier League games and leaves their top-four hopes hanging by a thread, while boss Antonio Conte acknowledged his job could now be on the line.

The night’s other Premier League match saw Crystal Palace end a six-match winless run in the top flight with a 4-1 thrashing of struggling Watford (7/2 to stay up) at Vicarage Road – not the result Hornets boss Roy Hodgson was looking for against his former club.

The midweek Premier League action will conclude on Thursday with top-four hopefuls Arsenal and Wolverhampton Wanderers set to meet for the second time in the space of two weeks (Arsenal 8/11, Draw 11/4, Wolves 9/2 – Match Result).

Arsenal won the reverse meeting 1-0 at Molineux on February 10 and another victory at the Emirates Stadium would see Mikel Arteta’s side move to within a point of the top four, while Wolves would leapfrog the Gunners if they were to claim the spoils.

Neither side has any fresh injury concerns, with Arsenal able to welcome back Gabriel Martinelli, who was sent off in the reverse fixture, while Wolves defenders Willy Boly and Yerson Mosquera have returned to training and could play some part.