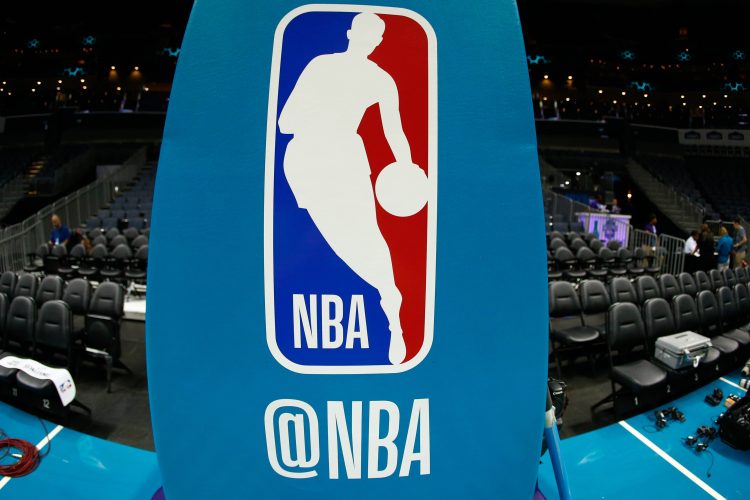 With the regular NBA season ending on Sunday, there are some crucial games taking place between now and then with no less than 12 in the early hours of Wednesday morning.

Western Conference leaders The Phoenix Suns, who have already clinched home court advantage for the entire playoffs, welcome the Los Angeles Lakers to the Footprint Center for a 03:30 start (Suns 1/7, Lakers 9/2 – Money Line).

It has been a disappointing campaign for the Lakers, who are 11th in the WC, and they trail San Antonio Spurs by two games in their bid to clinch the number 10 seed that would mean a spot in the Play-In.

Elsewhere, the Cleveland Cavaliers, who are still in the hunt for a postseason place, make the trip to the Amway Center to face Orlando Magic, who are bottom of the Eastern Conference and will be missing from the playoffs for the second straight year.

The Cavs have a 19-20 away record this season and are 1/4 on the Money Line, while Orlando have only won 20 games in total during this campaign and can be backed at 3/1 to triumph.

Over at the Scotiabank Arena, there is a huge clash in the East as the Toronto Raptors, fifth in the standings, play host to eighth-placed Atlanta Hawks in what is a huge contest for both teams (Raptors 4/7, Hawks 7/5 – Money Line).

Miami Heat, who lead the EC and have already clinched the Southeast Division title, are 4/9 to get the better of the Charlotte Hornets, who have secured their place in the Play-In and are 7/4 on the Money Line.

Elsewhere, the Milwaukee Bucks have already clinched a playoff spot and they make the trip to Chicago to take on the Bulls, who sit sixth in the East and are on course to reach the Play-In.

With the Lakers attempting to chase them down, San Antonio will be hoping to chalk up another victory when they make the trip to the Denver Nuggets, who lead the Northwest Division.

The Spurs are on a two-game winning streak and are 5/2 on the Money Line to make it a hat-trick of victories against 3/10 Denver, who boast a 22-16 home record this season.