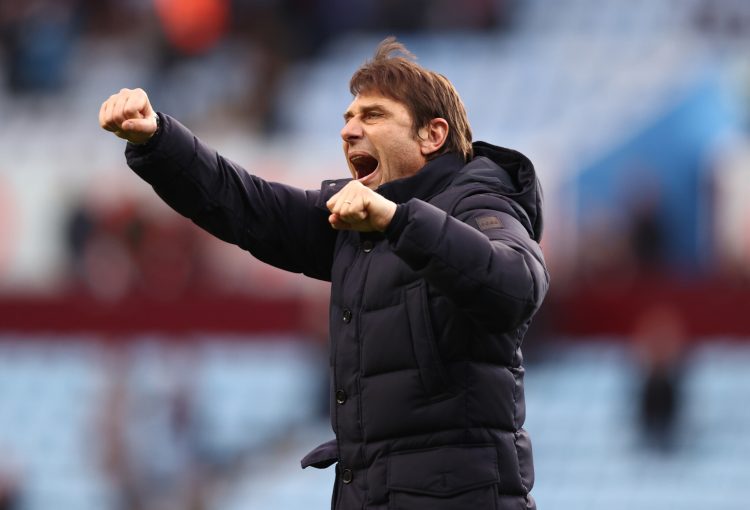 The Italy Under-21 international is set to head back on loan to the Serie A club, before linking up with Spurs ahead of the 2023/24 campaign.

Udogie’s move is not expected to be completed until the end of the week. Still, he will soon be able to celebrate a career-changing move after scoring five goals and grabbing four assists in 35 appearances last season.

While Udogie is on his way into London, Timo Werner has moved on, ending his nightmare spell with Chelsea (1/2 Top 4 Finish) to rejoin RB Leipzig.

The Germany international has returned to his homeland just two years after leaving, agreeing a four-year contract until 2026 with his former club.

Werner managed to win the Champions League during his time in London, but he failed to nail down a regular starting spot.

The transfer is thought to be worth £15m and Diop, whose contract at the London Stadium was set to run out next summer, has penned a five-year deal.

In Europe, Marseille have made a statement signing after snapping up Alexis Sanchez on a two-year contract.

The Chile international left Inter Milan by mutual agreement on Monday, and he successfully passed a medical with the Ligue 1 side on Wednesday.

Championship side Watford were also active on Wednesday, snapping up Hamza Choudhury on a season-long loan deal from Leicester City.

The deal for the 24-year-old includes an option to buy at the end of the campaign, and he could make his debut during Friday’s Championship clash against Burnley (Watford 11/8, Draw 9/4, Burnley 9/4 – Match Betting).