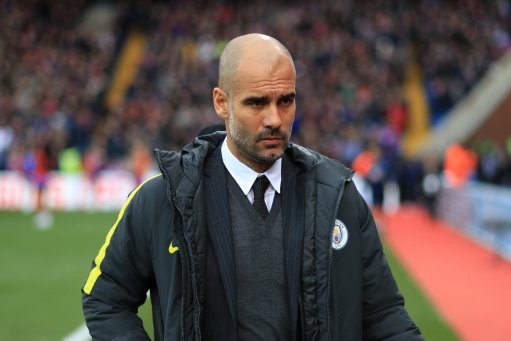 Manchester City (1/4 – Premier League Outright) have suffered a major blow ahead of Sunday’s derby against rivals United after Pep Guardiola revealed centre-back Ruben Dias will be out of action for “four to six weeks”.

Portugal international Dias has been an integral part of the side since arriving from Benfica in 2020, making 57 Premier League appearances, but he is now set for a lengthy spell on the sidelines.

The 24-year-old was taken off at half-time in Tuesday’s FA Cup win at Peterborough with a hamstring injury and Guardiola has now confirmed he will be without the defender for at least the next month.

Although disappointed to lose Dias, Guardiola insists the Citizens will fight on as normal, saying at his press conference: “It happens during a season. One of our best players Kevin [De Bruyne] was out for eight or nine months. I’m not going to cry. We have two central defenders but it is what it is.”

Dias is also joined on the sidelines by Dutch defender Nathan Ake, who was also forced off during that FA Cup win over Peterborough and has been ruled out of the Manchester derby at the Etihad Stadium on Sunday (16:30 KO).

John Stones and Aymeric Laporte are the only two senior options left for Guardiola at the heart of defence and the duo are expected to line up alongside each other against the Red Devils, who have been handed an injury boost ahead of the contest.

Interim boss Ralf Rangnick revealed striker Edinson Cavani is set to return from a groin injury that has kept him out since the draw at Burnley on February 8th.

“He looks good so I think he could at least be part of the group for Sunday,” Rangnick said. “There are two or three question marks behind some players and we will have to wait and see what happens with them but Edinson, as it stands, will be part of the group.”

If Liverpool win at home to West Ham on Saturday, City will begin Sunday’s derby just three points clear at the top of the table and the Citizens know any slip-ups from now until the end of the campaign could be punished by Jurgen Klopp’s Reds.