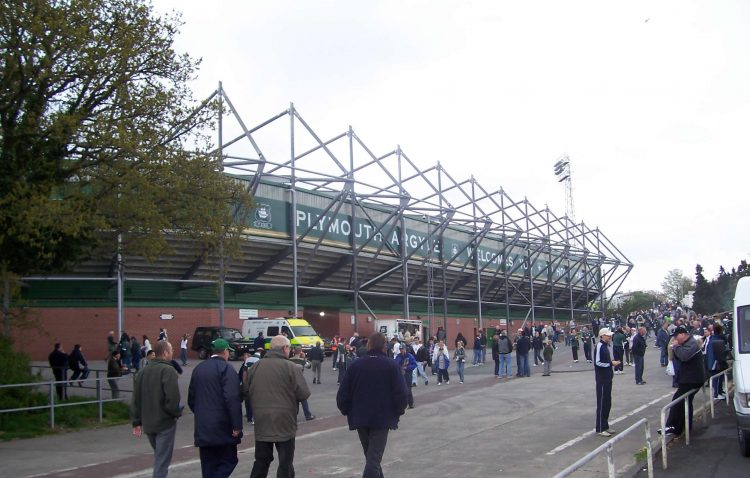 Plymouth Argyle will hope to improve their chances of a League 1 playoff finish on Tuesday night as they prepare to host Cheltenham Town at Home Park (Plymouth 8/11, Draw 11/4, Cheltenham 4/1 – Match Result).

The Pilgrims have climbed into fourth place in League 1 thanks to five successive victories under Steven Schumacher.

Plymouth (11/2 to win promotion) have picked up 35 points from their last 18 matches and that form should give them every chance of moving into the Championship in May.

They are eight points behind second-placed Wigan Athletic, although the Latics do have a game in hand on them.

Cheltenham are in good form themselves, with three wins in their last four matches helping them climb into mid-table.

Plymouth won the reverse fixture 2-0 in December, and a repeat of that scoreline is priced at 7/1.

There are four League 2 matches on the agenda on Tuesday, with the first starting at 19:00 as Harrogate Town face Leyton Orient (Harrogate 7/4, Draw 21/10, Leyton Orient 7/4 – Match Result).

Harrogate are winless in their last six in the league, while Orient are unbeaten in five.

There are three further matches to come at 19:45, with Port Vale hosting Exeter City at Vale Park. The Grecians will look to extend their unbeaten run to five games as they try to secure automatic promotion, while a win for Vale could help them move into the top seven (Port Vale 7/5, Draw 11/5, Exeter City 9/4 – Match Result).

Rochdale host Mansfield Town at the same time, while Oldham Athletic and Sutton United will do battle at Boundary Park.