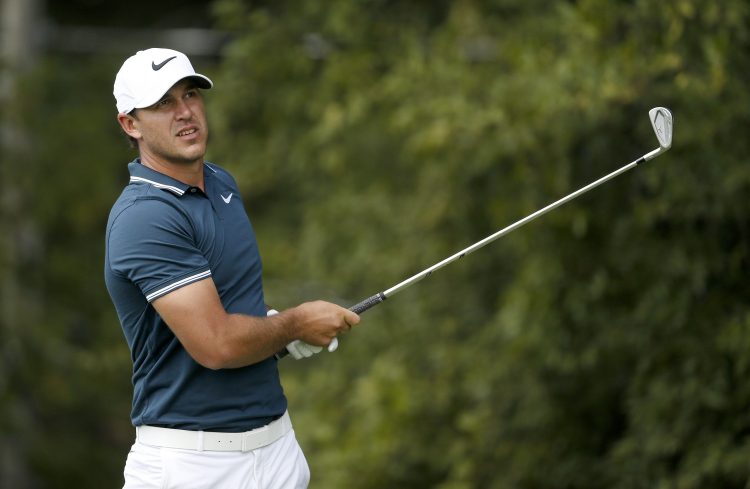 Sahith Theegala (8/1 Tournament Outright) fired a second-round 64 to open up a two-shot lead at the Waste Management Phoenix Open but the big guns are in a good position to strike over the weekend.

Theegala could have been forgiven for any nerves as a sponsor’s invite when he returned on Friday to finish off his opening round, losing his overnight advantage by bogeying his final two holes.

However, rather than dwell on what might have been, the world number 318 responded by picking up four shots on the opening five holes of his second round.

After dropping a shot by missing a six-foot par putt at the eighth, Theegala again showed his nerve by birdieing both the 13th and 14th holes as well as the final two holes to head into the weekend two shots clear of the field at 12-under par.

Theegala has tried to play down any talk of securing the title and insists he is just trying to enjoy his time in the limelight.

“I haven’t had time to let it set in and hopefully I don’t think too much about it because obviously what I’ve been doing has been working the first couple days,” Theegala said. “Just thankful that I’m here and trying to make the most out of the opportunity. No expectations at all, honestly.”

The 24-year-old American is expected to come under pressure over the weekend with Brooks Koepka (7/2 Tournament Outright), who shot a second successive 66, and Xander Schauffele (7/2), who fired a second-round 65, lurking two shots back at -10.

Patrick Cantlay has sole possession of fourth after a round of 66 saw him move to -9, three shots off the lead, while Adam Hadwin, Talor Gooch and Max Homa are a shot further back.

Alex Noren is the leading European as he lies in a share of eighth at -7, with Jon Rahm and Martin Laird two shots further back in a share of 23rd.