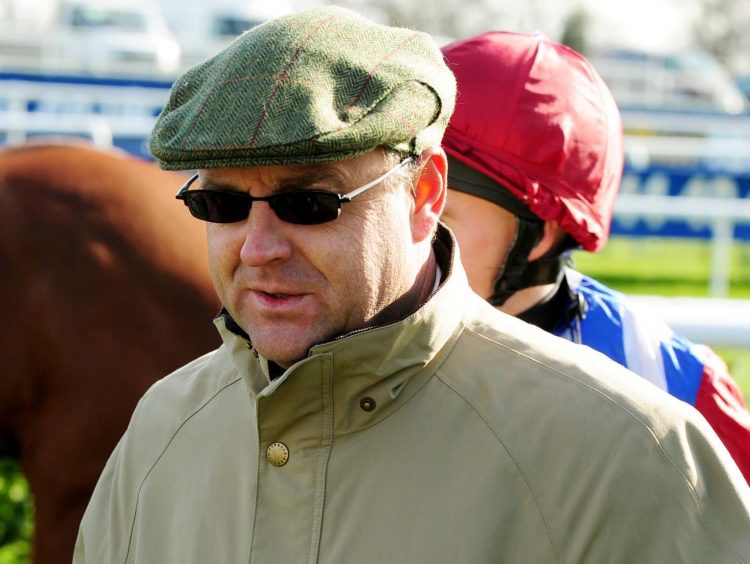 Trainer Richard Fahey says Perfect Power (16/1 2022 2000 Guineas Outright) will probably begin his three-year-old season in the Greenham Stakes as he prepares to outlines his Classic ambitions.

The son of Ardad won four out of six races in his juvenile season and has already been earmarked for a bright future.

He won the Group Two Norfolk Stakes at Royal Ascot, defeating Go Bears Go by a head, before going on to record a double success at Group One level.

Perfect Power was also successful on the continent, winning the prestigious Prix Morny at Deauville before going on to win the Juddmonte Middle Park Stakes at Newbury.

All of his races so far have been over either five or six furlongs and the thinking among the camp is to test him at a greater distance.

Fahey says the seven-furlong Group Three race on April 16 is the perfect preparation for the 2000 Guineas at Newmarket on April 30.

The trainer says he would prefer to not throw the colt into a one-mile race just yet, while he believes another advantage for the chosen route is the fact the race will not present a Group One penalty.

“He’s in great form. We’re very happy with him. Physically he’s done very well and we’ll probably start him off in the Greenham,” said Fahey.