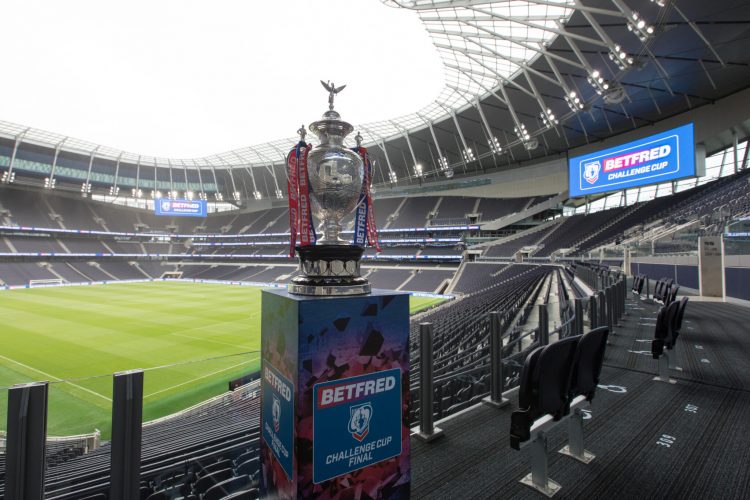 Having dominated the competition back in the late 1980s and into the 90s, Wigan last lifted the trophy back in 2013.

After a strong start to their Betfred Super League campaign with five wins from six outings, Peet is determined to bring Betfred Challenge Cup success back to the DW Stadium.

With Salford making the trip to Wigan (5/1 Betfred Challenge Cup outright) on Friday night, Peet knows his side must take it one opponent at a time if they are to secure Wembley glory.

“It’s an expectation that we perform well in it because we know it means a lot to the town and fans of the club,” Peet said. “To take the fans on any sort of journey and get them excited about the game, that’s what motivates us. It’s important our focus is massively on a tough challenge on Friday evening.”

He added: “It’s as important to me as it is for the fans, players and staff. We all want to go on that journey but we know there’s a determined Salford team on the way and any talk of looking past them would be stupid and disrespectful.”

Peet has been forced to rule out Bevan French and Iain Thornley, who are both well on the road to recovery, but will have to sit out Friday night’s cup showdown.

The Warriors, who are expected to field a similar line up to the side that beat Castleford Tigers last time out, will be boosted by Jake Bibby’s return after recovering from illness.