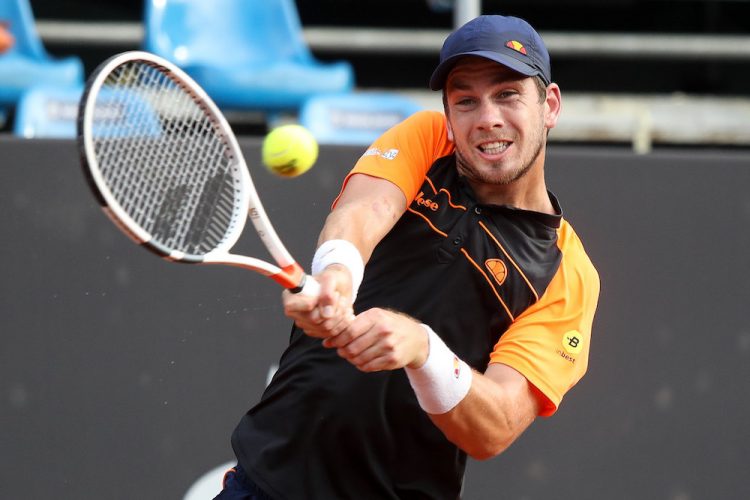 Cameron Norrie heads into Wimbledon next week as British No.1 and he is determined to enjoy an extended run at his home Grand Slam.

It has been an impressive 2022 to date for Norrie (100/1 – Wimbledon outright), who broke into the world’s top 10 for the first time earlier this year, while he has added two further titles on the ATP Tour, most recently clinching the Lyon Open in May.

That all means Norrie will head to Wimbledon as the leading Briton for the first time, something that could place extra pressure on his shoulders, but the 26-year-old is not too concerned.

Norrie has never made it into the second week of a Grand Slam event, as he has fallen at the third-round stage on five previous occasions, including at Wimbledon last year, when he was beaten by a certain Roger Federer.

Breaking that glass ceiling now appears to be a major motivating factor for Norrie, who is determined to reach the latter stages of a Grand Slam for the first time at the All England Club this year.

“I think it’s just putting myself in that situation time and time again,” Norrie said, as per Sky Sports. “Being better than the other guy in the bigger moments. That’s what tennis comes down to.

“I’m looking forward to it. I really like the grass and the vibe around the grass, and being at home.”

Norrie suffered a disappointing first-round exit at Queen’s Club last week to the experienced Grigor Dimitrov (80/1 – Wimbledon outright), but he will be hoping to enjoy an extended run at this week’s Eastbourne International – his final tournament ahead of Wimbledon.

The left hander has received a bye into the second round as the top seed at Devonshire Park LTC and he will face either fellow Brit Jay Clarke or American qualifier Brandon Nakashima for a place in the quarter-finals.