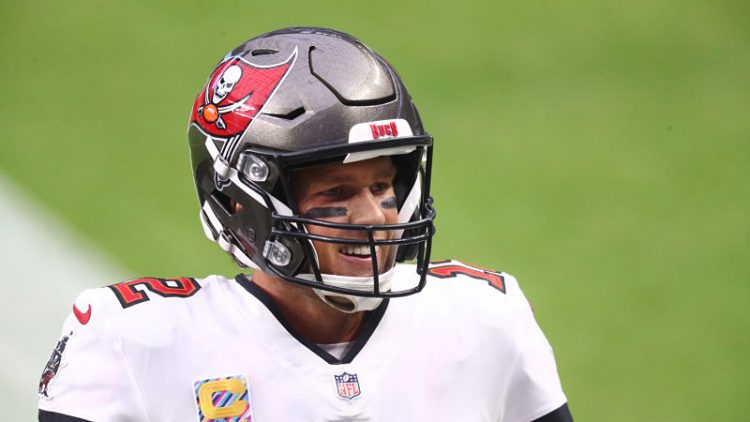 Tom Brady, arguably the greatest player in NFL history, has reversed his decision to retire from playing and will instead return to the Tampa Bay Buccaneers (10/1 Super Bowl LVII Winner) ahead of the 2022 season.

Just six weeks ago Brady called time on a glittering career that had seen him win a record seven Super Bowls, citing a lack of “competitive commitment” as one of the reasons for his decision.

However, the 44-year-old has now sensationally reversed that call and he will now take his playing career into a 23rd season.

“These past two months I’ve realised my place is still on the field and not in the stands,” Brady confirmed in a post on social media.

“That time will come. But it’s not now. I love my team-mates, and I love my supportive family. They make it all possible. I’m coming back for my 23rd season in Tampa.”

Brady’s NFL career began when he was selected as the 199th pick of the 2000 draft by the New England Patriots and he went on to lead the franchise to six Super Bowl successes before departing for the Bucs in 2020.

The quarterback claimed his seventh Super Bowl ring in his first season with Tampa Bay (9/2 to win NFC Conference), and he led the Bucs to the playoffs again last term before they were defeated by eventual Super Bowl winners the LA Rams.

That had appeared to be the final match of Brady’s career, but the QB, who holds the all-time records for most passing yards (84,520) and touchdowns (624), will now return to the field when the new season gets underway in September, with Bucs head coach Bruce Arians among the many revelling in his retirement U-turn.

“Tom Brady loves to play football as much as anyone I have ever been around,” said Arians. “As Tom said, his place right now is on the football field.

“He is still playing at a championship level and was as productive as anyone in the league last season. We are ecstatic that he decided to continue playing and working toward winning another championship.”

Brady ended last season with a career-high 5,316 passing yards, and if he replicates those levels again in 2022, then he may end up adding another Super Bowl ring to his collection.