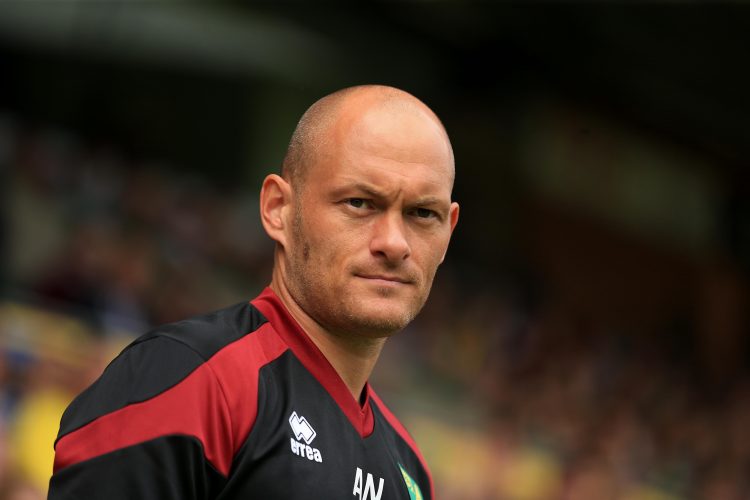 Sunderland boss Alex Neil admits he is likely to make changes to his side for their first-round EFL Cup tie at Sheffield Wednesday but insists the game will serve as an “opportunity” to those selected (Sheffield Wednesday 13/10, Draw 9/4, Sunderland 15/8 – Match Betting).

In a repeat of last season’s play off semi-final, the Black Cats travel to South Yorkshire to face the Owls after an encouraging start to the new Championship season.

Upon promotion, they drew their first match 1-1 at home to Coventry before staging a fightback to beat Bristol City 3-2 away.

Wednesday, meanwhile, have a similar record, drawing 3-3 at home to Portsmouth on the opening day before beating MK Dons at the weekend.

Speaking ahead of facing the Owls, Neil admitted that he was going to rotate his squad and hand game time to players who haven’t had it thus far.

The Scotsman has called on those to grasp the opportunity and give him a selection headache going forward.

“We have so many games ahead that it’s important that we get minutes into legs,” Neil said.

“Regardless of whether Sheffield Wednesday change their team or not, we’ll be setting out to do what we were planning on doing in the first place.

“This is their opportunity, not only to show me but also the fans, that they should be in the starting XI.”

On Tuesday evening, of the nine Championship sides that faced lower league opposition, all nine were defeated so Wednesday’s second-tier representatives will hope to put up a better fight.

Blackburn Rovers, the only side in the Championship with two wins from two, take on League Two outfit Hartlepool at Ewood Park (Blackburn 1/4, Draw 9/2, Hartlepool 9/1 – Match Betting).