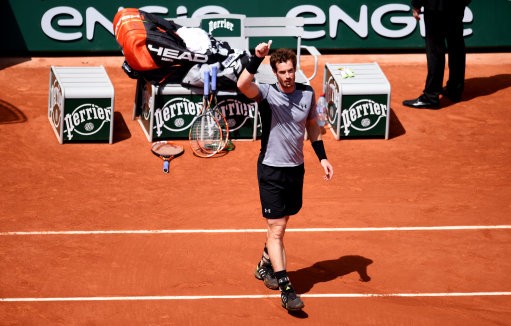 Two-time Wimbledon champion Andy Murray (50/1 Wimbledon Outright) says he will not take part in any of the clay season tournaments, including the French Open, as he instead looks to get back to full fitness ahead of his home Grand Slam event.

Murray played in the recent Australian Open and looked good in his first-round win as he battled past Georgian number 21 seed Nikoloz Basilashvili.

However, the Scotsman looked laboured in his second-round defeat to Japanese player Taro Daniel, which came in straight sets.

Injuries have severely hampered Murray’s career in the last five years with a quarter-final appearance at the All England Club in 2017 the last time he reached the final eight of a Slam event.

Murray has been forced to sit out each major event at least once since 2017 and has now made the decision not compete in any part of the clay court season, which begins at the Monte Carlo Masters in April.

The 34-year-old has undergone hip surgery twice and is hoping to get back to his best after the career-threatening issue.

Murray is opting not to play any of the clay tournaments as he says the surface aggravates his problems, though hasn’t ruled out a return in the future.

“I am not planning on playing through the clay, the past couple of years, the clay has made issues worse, I don’t want to take that risk,” he said.

The French Open begins on May 22 with Rafael Nadal (6/5 fav French Open Outright) hoping to win for a 14th time and 22nd Grand Slam overall after his Australian Open heroics.