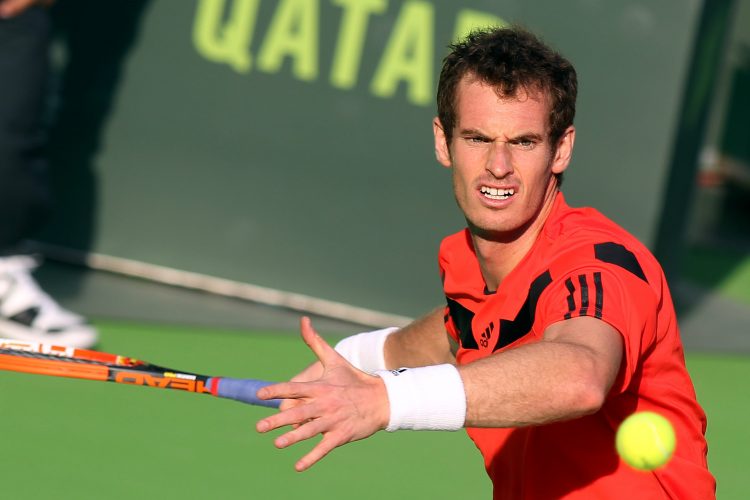 Andy Murray (Wimbledon outright 50/1) has advanced through to the quarter-finals of the Boss Open in Stuttgart after defeating Kazakh player Alexander Bublik in straight sets.

The two-time Wimbledon champion is looking to return to full form and fitness ahead of the summer tournament at the All England Club and has not yet dropped a set in either of his two matches in the tournament.

After overcoming Australian Christopher O’Connell in the first round, Murray was drawn against the world number 33 Bublik, who is the seventh seed at the ATP 250 Series tournament.

Murray was comfortable enough in the first set, winning it 6-3.

The 35-year-old, who is playing several grass tournaments prior to Wimbledon, then broke in the second set but Bublik roared back to win four games in a row, taking the contest to 5-2.

However, Murray then showcased his true class by forcing the game into a tie break where he won on his second match point.

Murray has recently reunited with coach Ivan Lendl, who helped him win both his Wimbledon titles in 2013 and 2016 as well as his first Slam title at the US Open in 2012.

Speaking afterwards, Murray said he was pleased with his performance against the usually flamboyant Kazakh star.

“He’s predictable in his unpredictability. You’re prepared for some amazing shots and then maybe some loose games,” said Murray

“Today he played some amazing stuff for five or six games in the second set and everything was coming off. I was getting a bit frustrated but I kept fighting, held a tough game at 5-2 and then I thought I played well through to the finish.”

Murray’s reward in the quarter-final will be either number one seed Stefanos Tsitsipas or Swiss player Dominic Stricker.